NBA free agents Dwyane Wade and Chris Bosh met up for a steak dinner in Chicago last night -- but TMZ has learned, the meal was supposed to include a third NBA star ... who just couldn't make it. 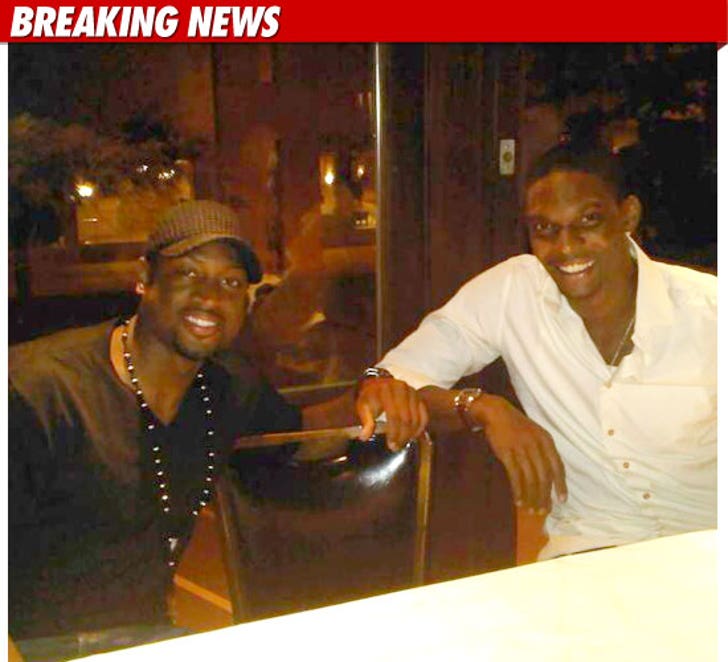 The two -- along with their agent Henry Thomas -- met up for a late dinner at Gibson's steakhouse to breakdown Day 1 of the free agent free-for-all.

Sources close to the superstars tell us both men are slated to meet with the NY Knicks later today.

So far, we're unable to confirm if LeBron James is the mystery no-show ... but after hanging out with Jay-Z and the Russian billionaire yesterday, he probably wasn't hungry anyway. 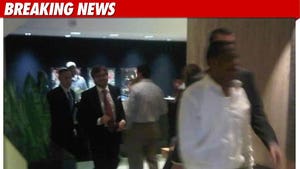 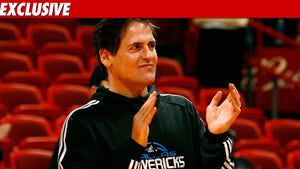 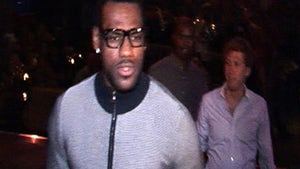