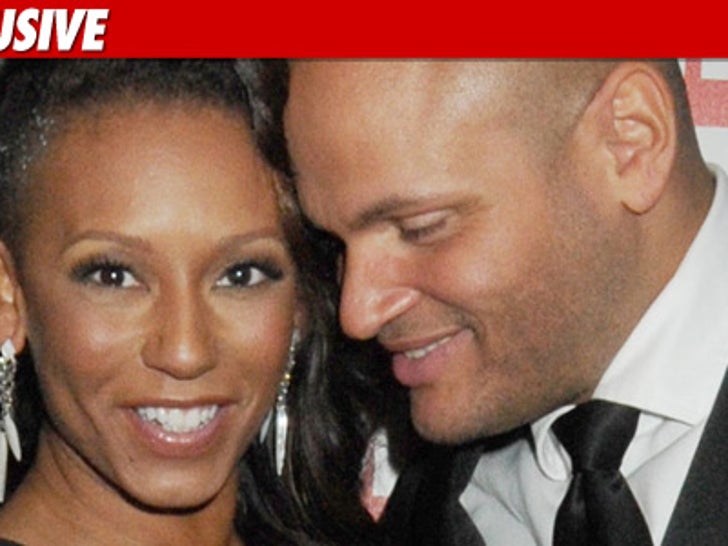 A guy claims he received a beating at the hands of Mel B, hubby Stephen Belafonte, and someone who worked for them -- and he thinks it's a case of mistaken paparazzo. 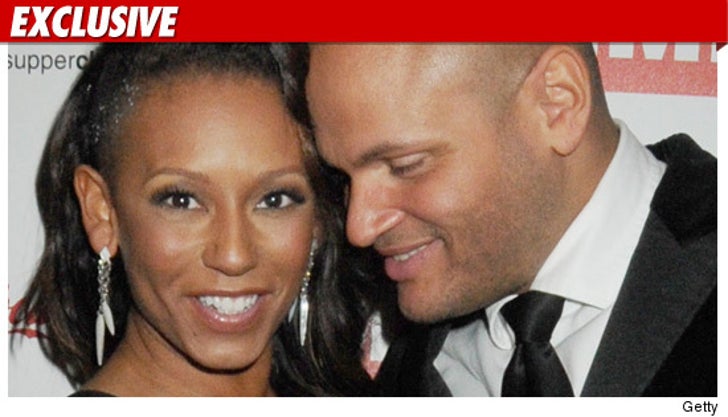 Amado Aguirre claims in a lawsuit he was just doing his job last December as a real estate appraiser ... taking pictures of a home he was hired to appraise, when Mel B., Belafonte and a guy named Amin Zahedi thought he was a celeb photog. Aguirre claims the trio intimidated and physically injured him, breaking his hand and causing neck and back injury.

He also wants $10 for lost earnings. Guess real estate appraising doesn't pay what it used to. 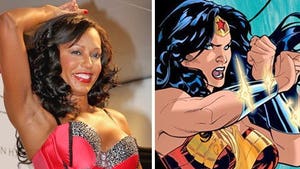 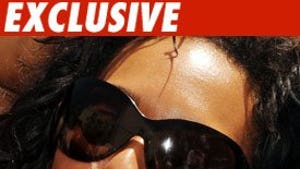 Mel B. Ain't Scared to Sue for $7 Million