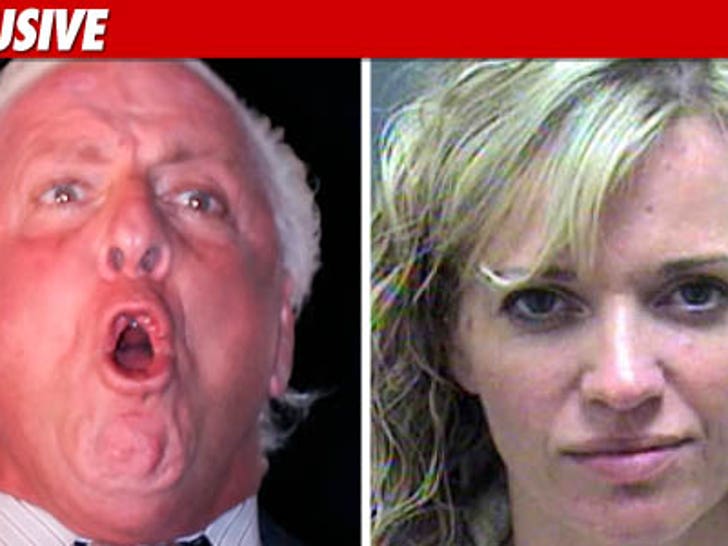 Ric Flair's wife is in the clear for allegedly assaulting the wrestling legend at their home back in February -- and it might have a lot to do with the fact that Ric refused to testify against her. 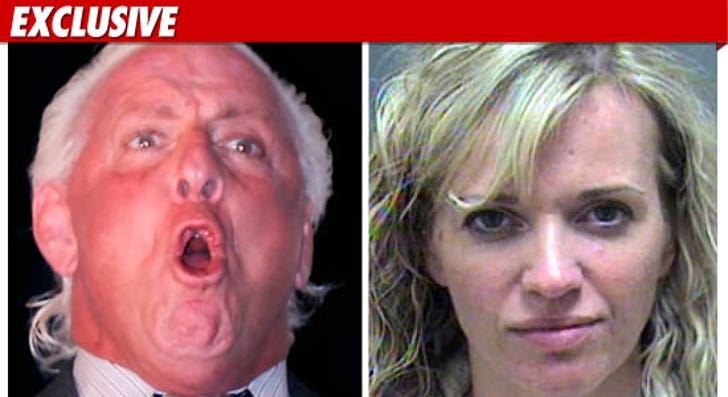 According to officials in a Charlotte, NC court, the judge tossed out an assault charge today against Jacqueline Beems -- who married Flair in November 2009 -- because the D.A. didn't have enough evidence to prosecute her.

We're told Flair -- a crucial witness for the prosecution -- took the stand to testify ... but pled the 5th.

Beems' attorney Brad Smith tells TMZ, "We are just thrilled at the outcome and all parties are looking forward to moving on." 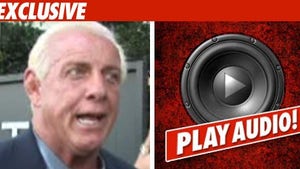 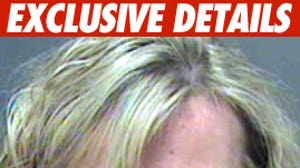