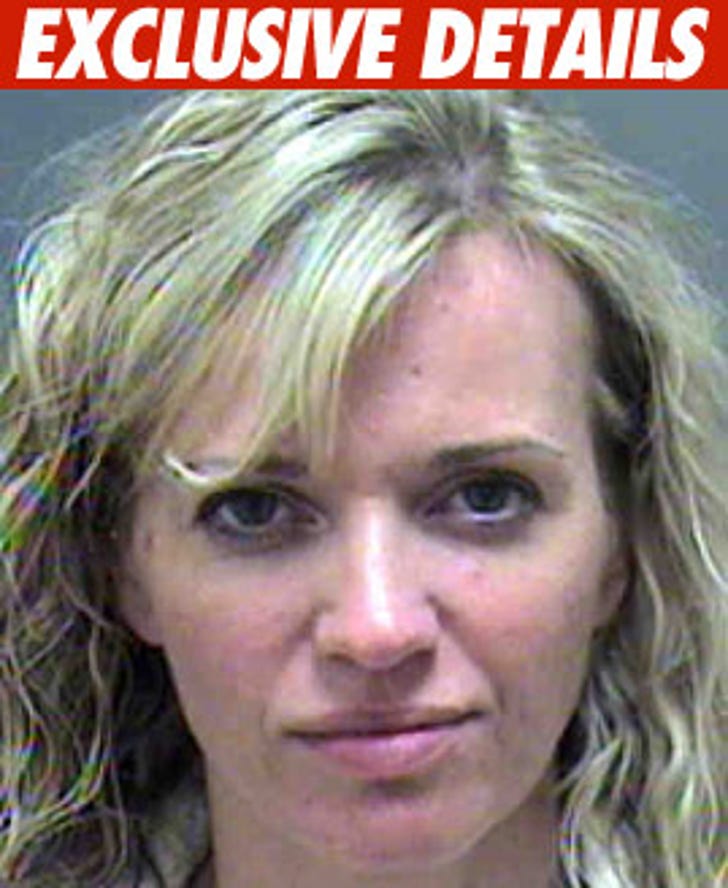 Flair and his wife, Jacqueline Beems, were married only three months ago.

Cops were called to the couple's Charlotte, North Carolina home last night at 11:40. According to the police report, Ric suffered minor injuries, but refused treatment

No weapons were used in the alleged attack, according to the report. Beems is still in custody.

Ric's rep tells TMZ, "Ric and his wife had an unfortunate disagreement late last night, which led to his wife being arrested and charged with assault. Ric has done nothing wrong."