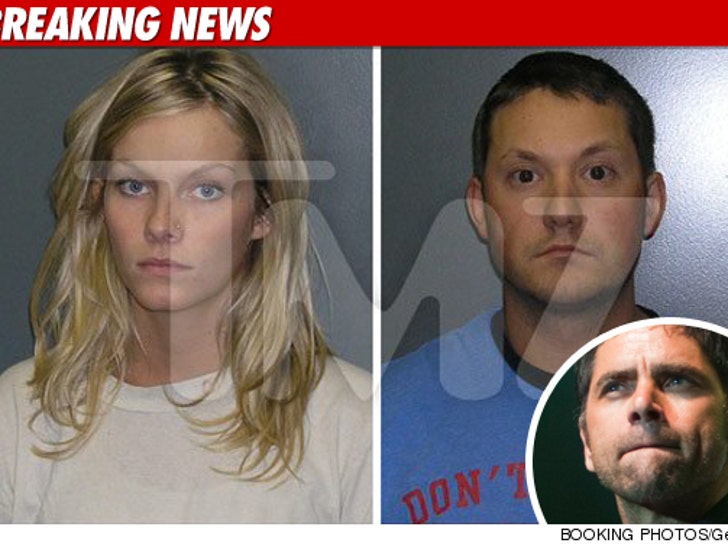 The Michigan couple accused of trying to extort $680,000 from John Stamos -- claiming they had photos of the actor with strippers and cocaine -- was found guilty today ... and now face 5 years in prison. 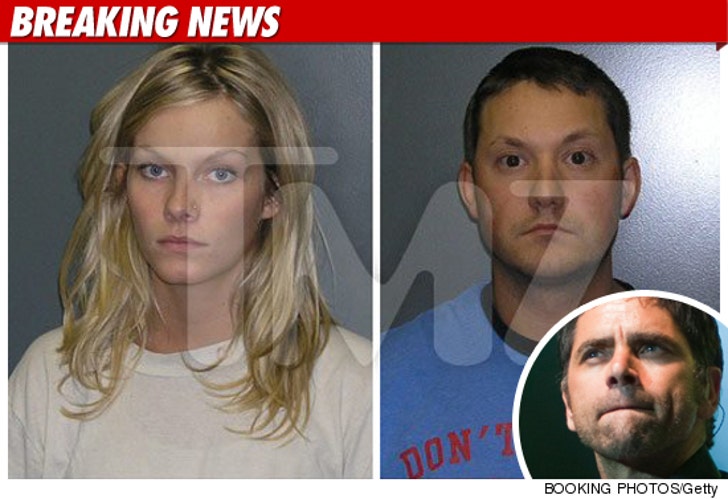 24-year-old Allison Coss and 31-year-old Scott Sippola were convicted of conspiracy -- as well as threatening Stamos' reputation via email.

Stamos sounded alarms back in December that he was the victim of an extortion attempt -- prompting an FBI sting operation that resulted in the couple's arrest at a Michigan airport.

FBI agents testified that they never found any photos of Stamos getting down and dirty with strippers -- and Stamos' attorney claims they don't exist. 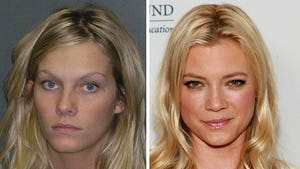 Stamos' Alleged Extortionist Is Not Smart 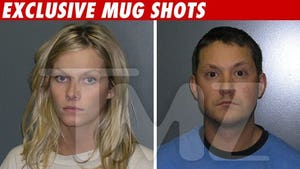