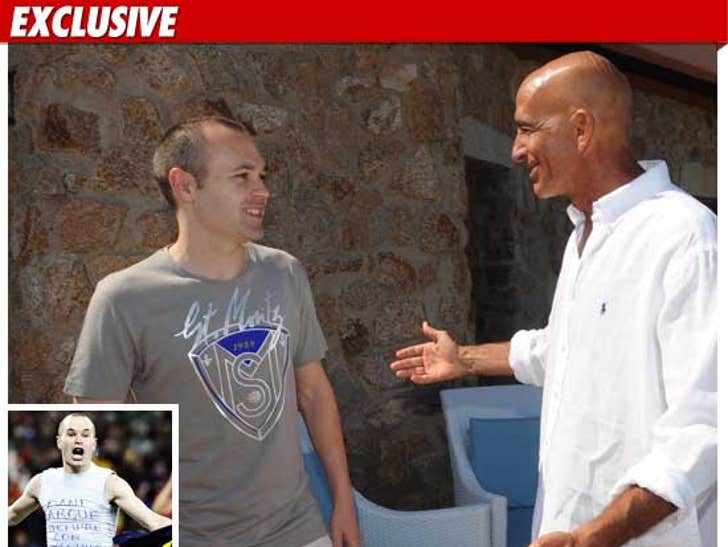 The dude who banged that awesome World Cup-winning goal for Spain is in talks to make a huge move off the field ... a move that could land the guy in the movies. 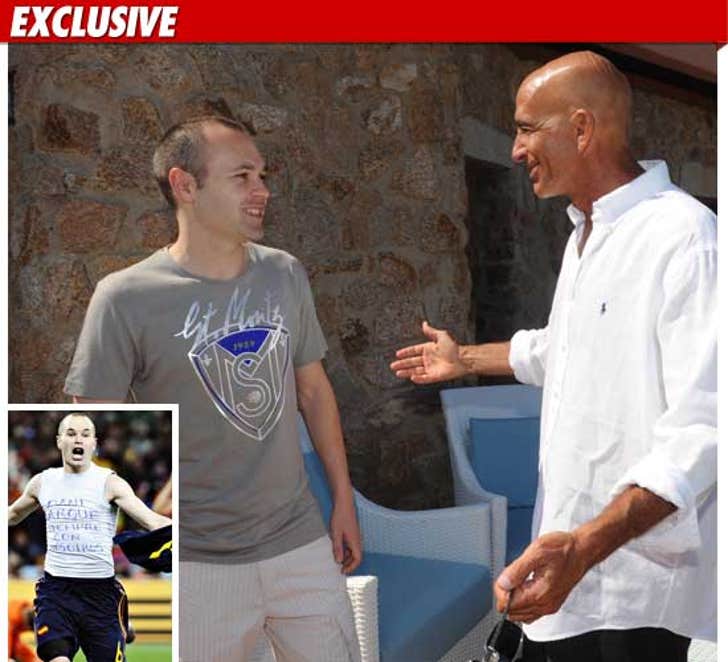 We're told Barrack -- who also owns French soccer team Paris Saint-Germain -- is hoping to get Iniesta over to his squad ... but he also has bigger plans for the soccer stud.

Sources close to Barrack tell TMZ, "The idea is [Iniesta] could be talent for upcoming scripts, movies, whatever. We aren't ruling any ideas out." 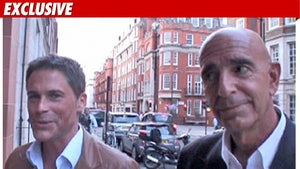 Rob Lowe -- The Next Harvey Weinstein 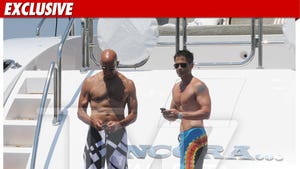 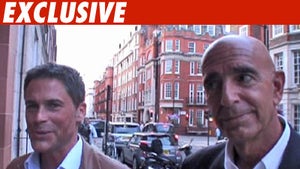