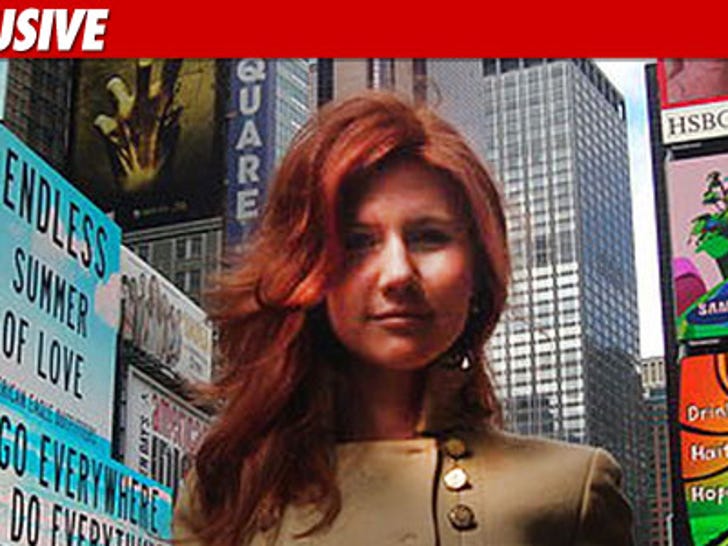 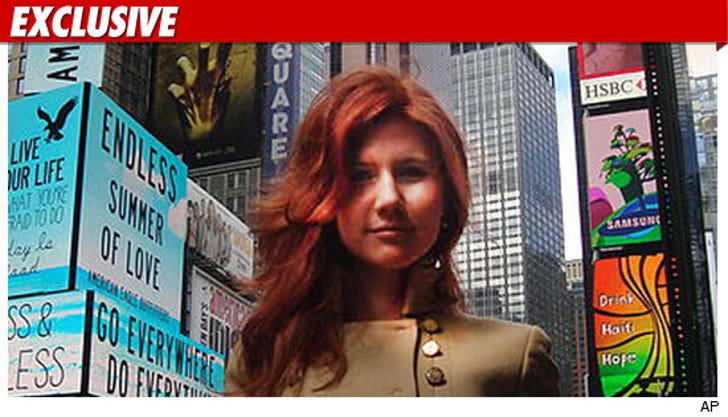 As TMZ first reported, Vivid Entertainment president Steve Hirsch offered Chapman a potentially lucrative deal to star in one of Vivid's adult films -- but according to a rep for Vivid, Anna just ain't down with getting down on film.

According to the rep, Chapman's lawyer claims the Russian spy has "no interest in our offer or in adult films."

But Hirsch tells us it ain't over yet -- the offer's still on the table if Chapman ever changes her mind. 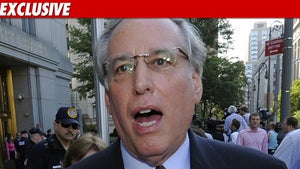