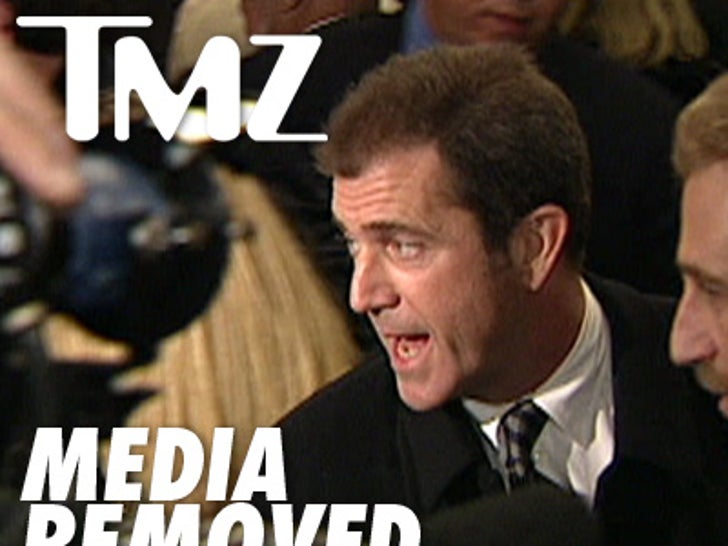 Michael Lohan says he turned in a list of doctors he claims "over-prescribed" drugs to Lindsay Lohan ... and he wants the L.A. County Sheriff's Department to investigate the docs. 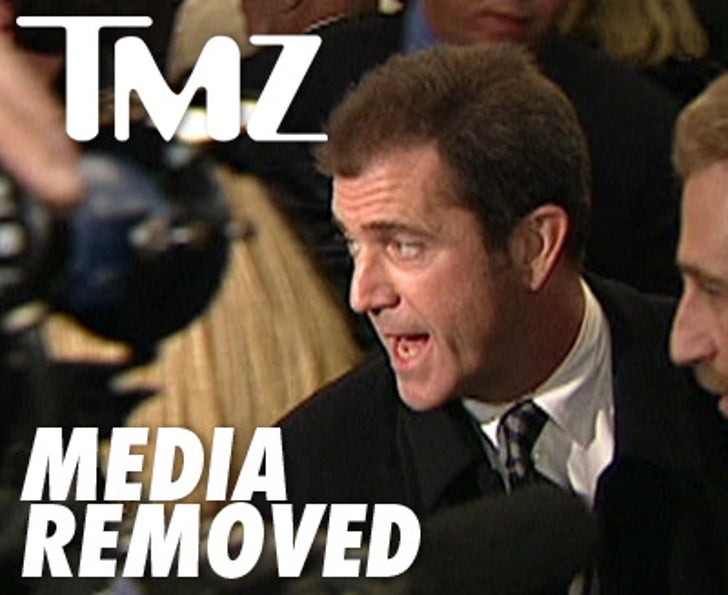 Michael went to the West Hollywood Sheriff's station on Friday afternoon. He says he reported the doctors because he believes they wrongly prescribed drugs, and they did so "under false names."

Lohan also says his lawyer, Lisa Bloom, talked to California Attorney General Jerry Brown about including these doctors as part of his massive prescription drug investigation.

Michael Lohan -- A 'Mistress' on Each Arm 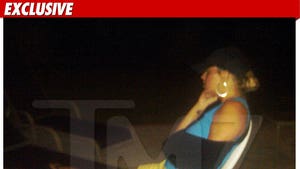 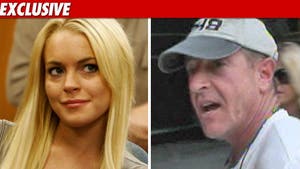