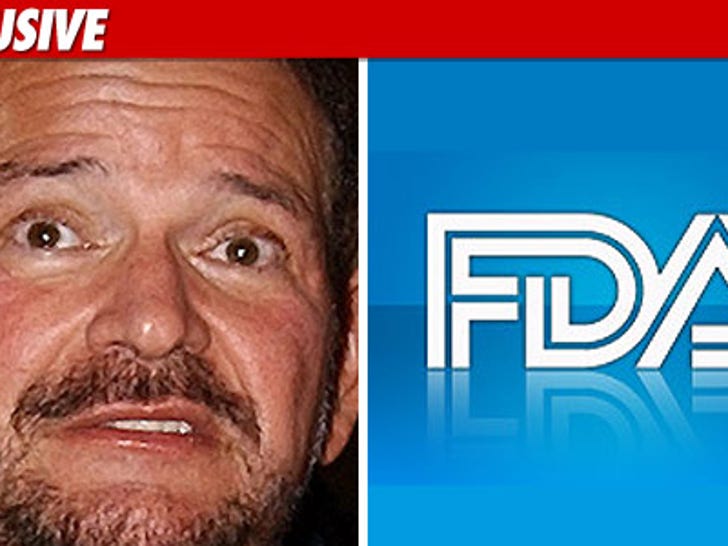 Michael Jackson's former dermatologist -- and longtime friend -- Dr. Arnie Klein will now have a say about what YOU can put in your face ... TMZ has learned he's been appointed to the Food and Drug Administration ... an arm of the U.S. Department of Health and Human Services. 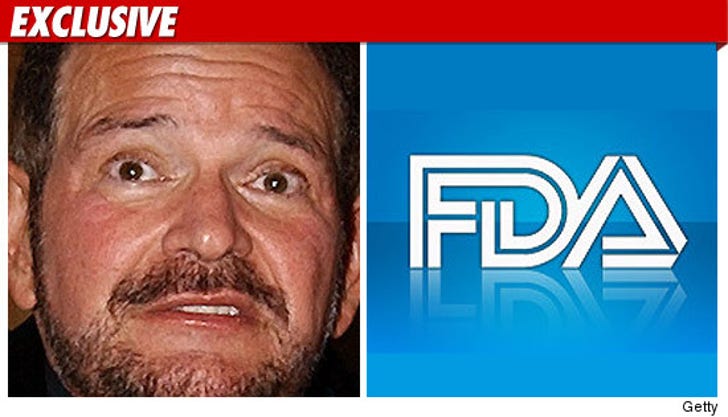 Klein tells us he'll primarily be dealing with trials for certain injectable products -- to determine how they should be used. He will also participate in toxicity testing.

Klein tells us, "It's most important that someone takes responsibility for what's happening in medicine ... we're the best country in the world, we should be able to deliver the best medical care in the world and have the best possible drugs at the lowest possible prices." 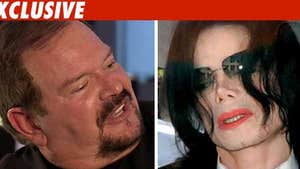 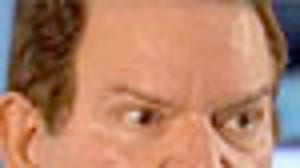