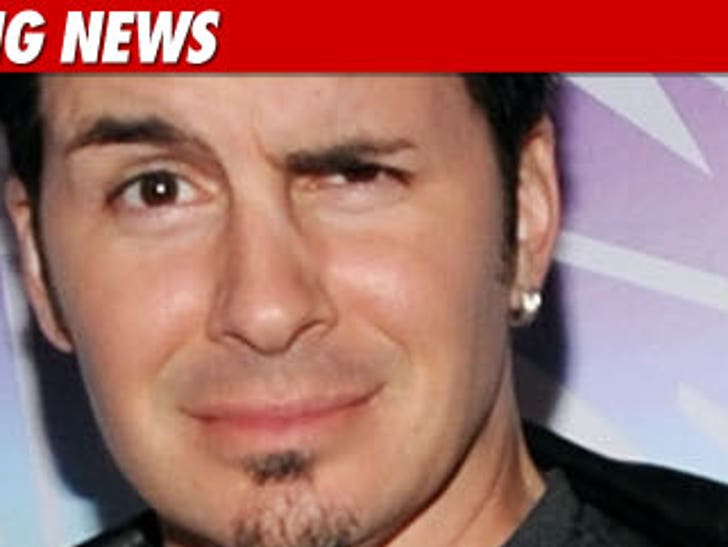 Comedian Hal Sparks -- who starred on "Queer As Folk" -- may have literally breathed life back into a complete stranger last night ... by performing CPR on a man who collapsed at LAX airport.

According to a person on scene, a man between the age of 60 and 70 toppled over in the Delta terminal at around 11 PM last night.

We're told Hal rushed to the man's aid and began performing mouth-to-mouth, while a woman performed chest compressions. Medical aid showed up shortly after and the man was taken away.

Hal Tweeted after the incident, saying, "Just did CPR for the 3rd time in my life. What a night ... When they took him away he was breathing on his own ... Hope he makes it." 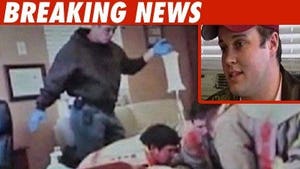