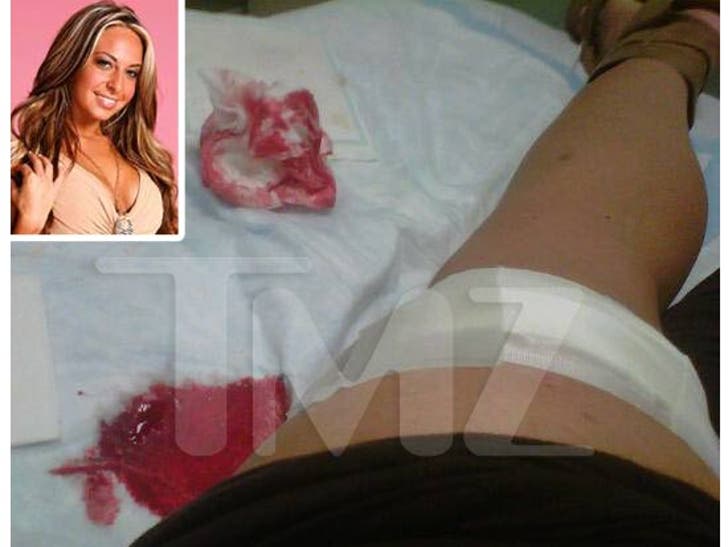 One of the most stomach-turning urban legends of all time just came true for a VH1 reality show winner ... when she discovered that an insect had laid a giant sac of eggs INSIDE of her leg!!!!!!! 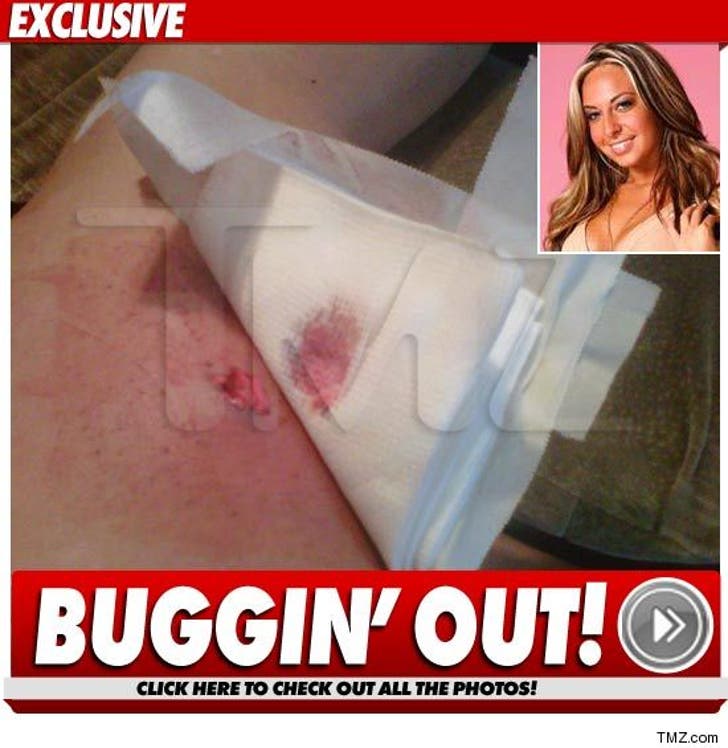 24-year-old Kerry Schwartz -- who won VH1's "Frank the Entertainer in a Basement Affair" -- claims she decided to head to the ER on Sunday after noticing a bump resembling a bug bite on her leg ... that had grown to the size of a handball.

Schwartz tells TMZ, doctors quickly determined it wasn't a bite ... and sliced into the bump to get a better look ... revealing a nest of "insect eggs" buried deep inside of Kerry's flesh.

Doctors performed a two-hour surgery -- during which they scooped the eggs out of a gaping hole in her thigh ... leaving Kerry with a pretty nasty wound.

Kerry tells us she has another doctor's appointment tomorrow -- you know, to make sure there aren't any leftovers. As for the burning question -- what kind of bug was it? -- Kerry tells us the doctors weren't sure. 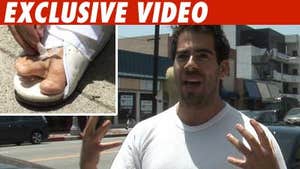 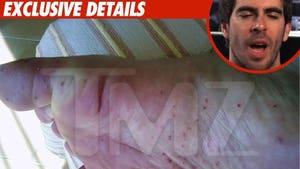