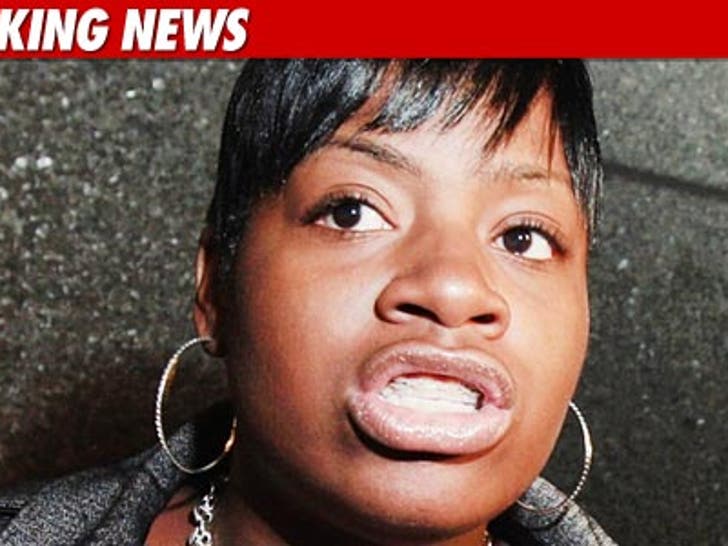 The police who responded to Fantasia Barrino's home last night were told the "American Idol" champ had attempted to commit suicide by ingesting pills ... this according the police report obtained by TMZ. 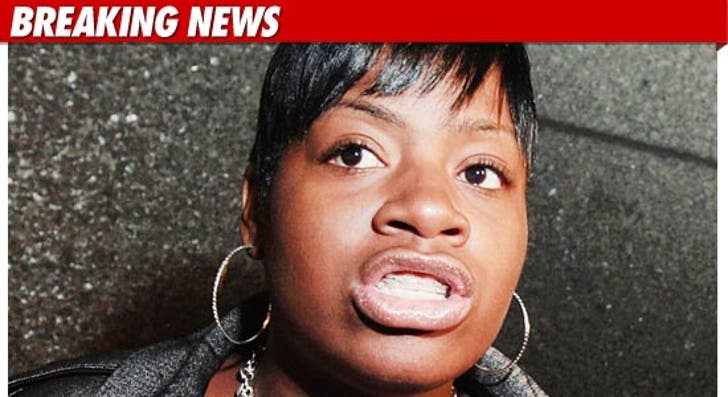 According to the report, cops received a 911 call at 10:13 PM last night ... and responded to Fantasia's home in North Carolina.

Once they arrived on the scene, they listed her injury as "serious" and then transported her to a local hospital. 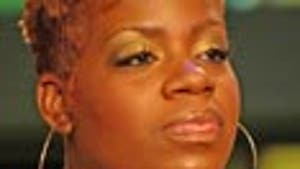 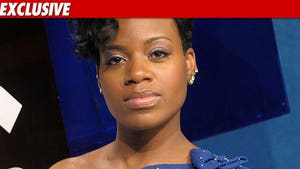 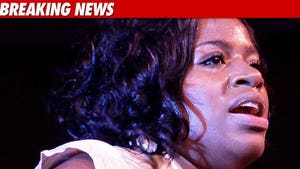