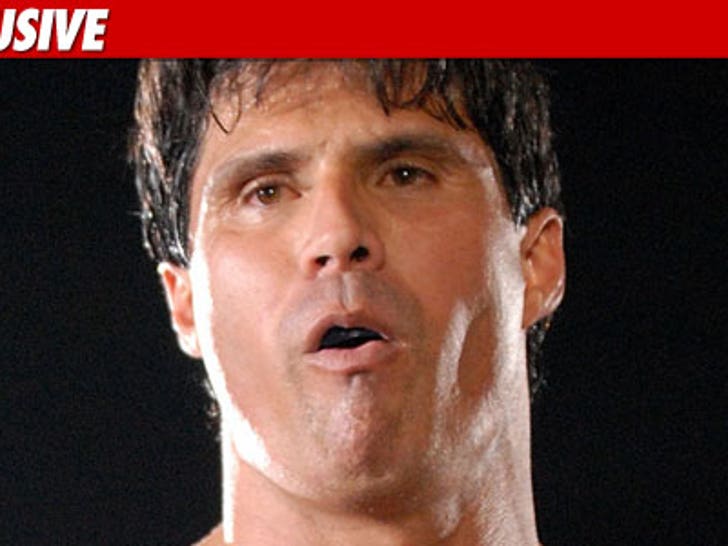 TMZ has learned self-admitted steroid user Jose Canseco was just evicted from a home he was renting in Los Angeles. 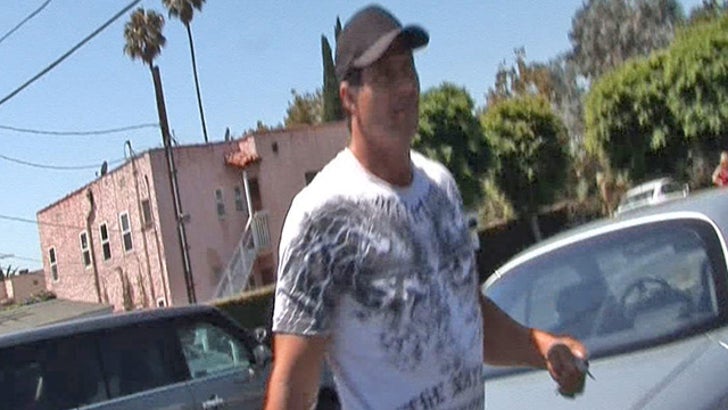 A source connected to Canseco tells us the trouble began after Jose missed two months of rent.

Yesterday morning, we spotted Jose at Fred Segal on Melrose ... who gave us the 'ol "no comment" when asked about the situation. 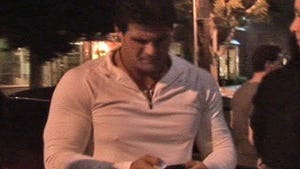 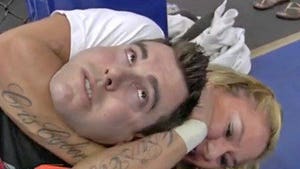 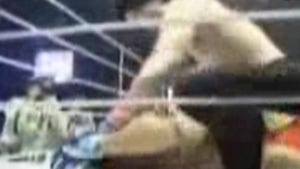