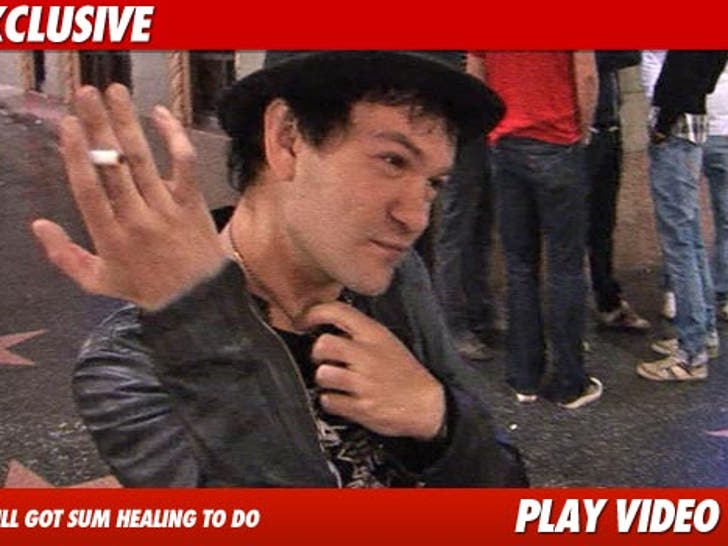 Just one week after being attacked in Japan ... Sum 41 frontman Deryck Whibley limped his way back on the Hollywood scene last night ... where it was clear he was still feeling some pain. 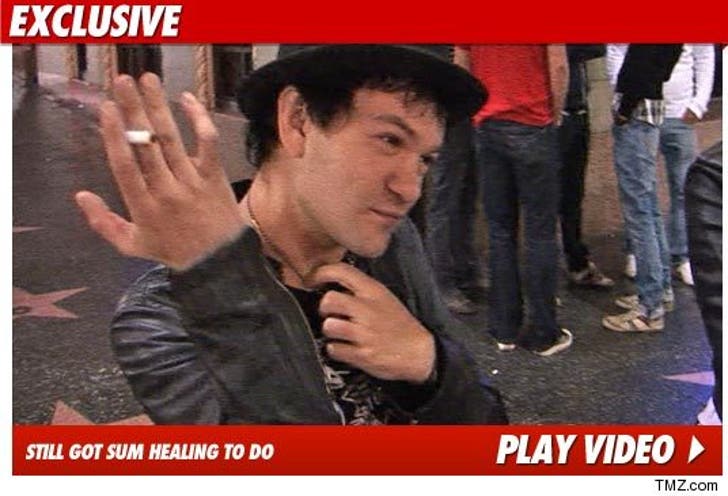 Whibley told us he didn't know any of the three men who jumped him during a night out in Japan last week ... but claims his attackers were all American.

Deryck reportedly suffered a slipped disk in his back from the fight ... and the band decided to call off their gig on the Vans Warped Tour due to the injury. 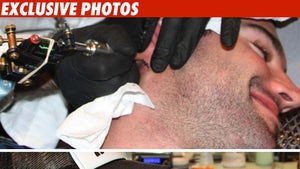 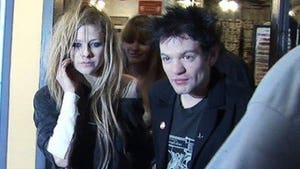 Avril & Deryck: A Couple That Bleeds Together ... 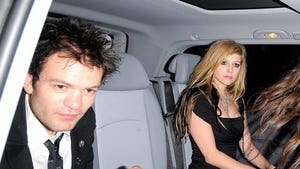