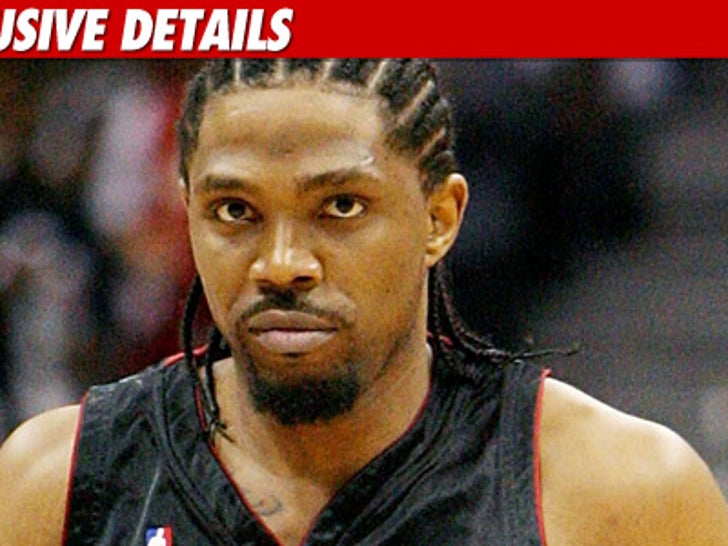 Miami Heat star Udonis Haslem was arrested in Miami this afternoon after police found marijuana in his car.

Haslem was pulled over by Florida Highway Patrol officers for, we're told by sources, having tinted windows. We're told there were three other guys in the car with Haslem.

Haslem was arrested and taken into custody. 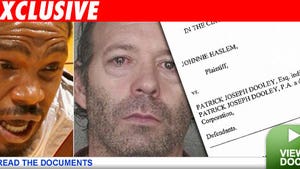