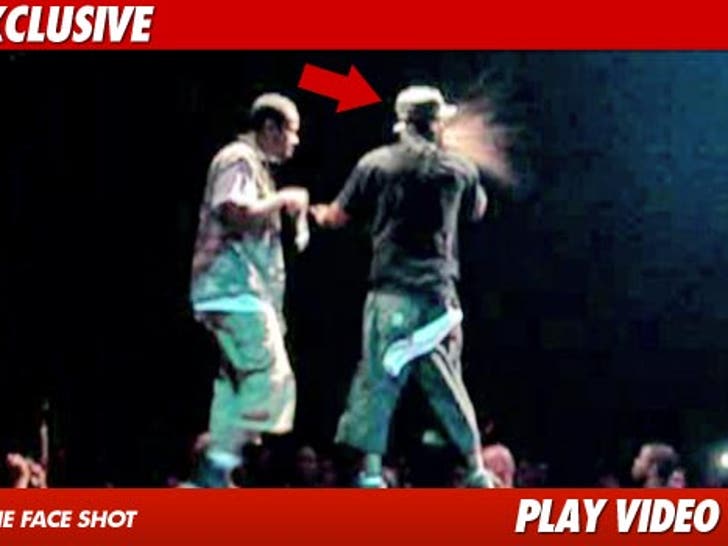 Tia Carrere did one hell of a job protecting her assets in her divorce from photojournalist Simon Wakelin -- but there's one thing (besides their kid) that the two will have to share ... a movie script they worked on together. 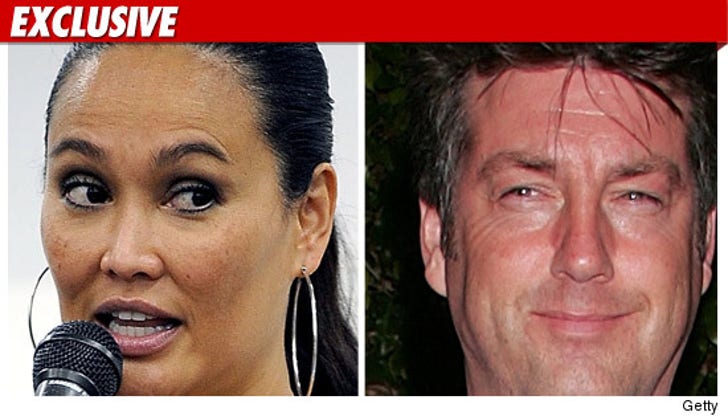 Earlier this week, an L.A. County Superior Court judge finalized their divorce -- and the legal papers show that the two have a pretty solid prenup that takes care of most of the property ... besides a script they wrote together for a movie called "Wave Dancer."

According to the docs, Tia will walk away with a vast majority of the assets, with one big exception -- the couple has agreed to split "all income derived from the script."

FYI, production on the movie, starring Tia, is expected to begin sometime this year. 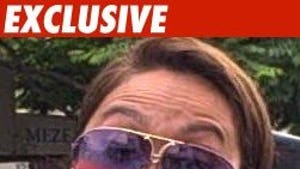