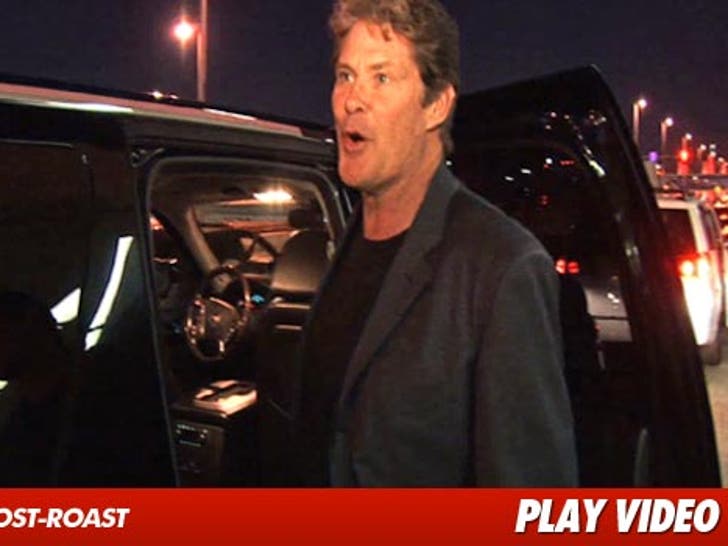 He was called an alcoholic ... a disgrace ... a disaster -- but David Hasselhoff claims he has no hard feelings from Sunday night's Comedy Central Roast ... telling us, "No one laughed harder than me!" 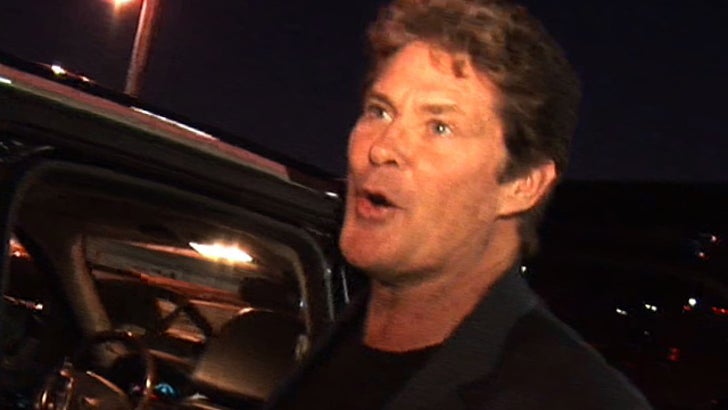 Hoff -- whose liver was described as being "so black and bloated, it could've starred in 'Precious'" -- made his triumphant return to L.A. last night.

During our convo, it sounded like his speech was a little slurred after the long flight from Biloxi -- but we're hoping it's just because he was tired. 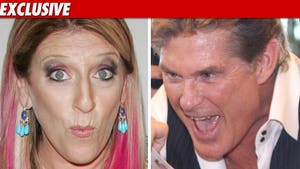 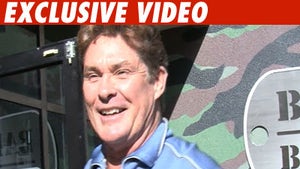 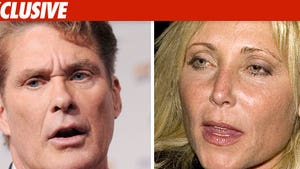 Hoff to Ex: I'm Buying You Out of House and Home