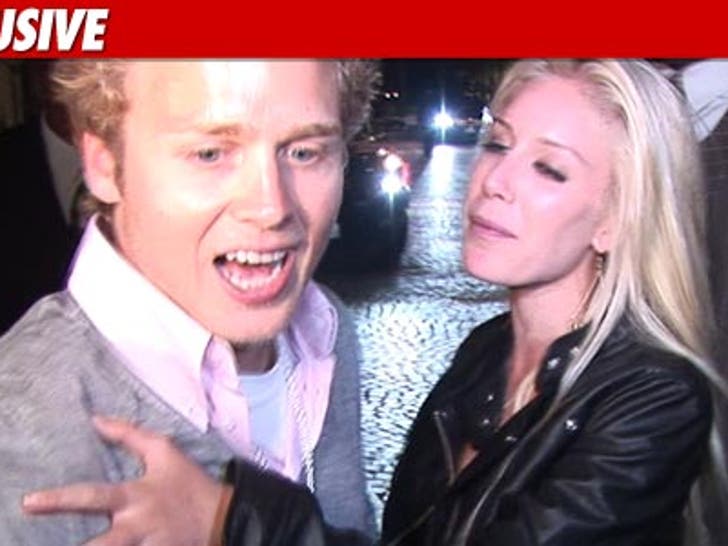 TMZ has learned ... Spencer Pratt still believes there's a chance to save his marriage to Heidi Montag as long as they get some "relationship counseling" -- and sources close to the couple tell us Heidi is totally on board. 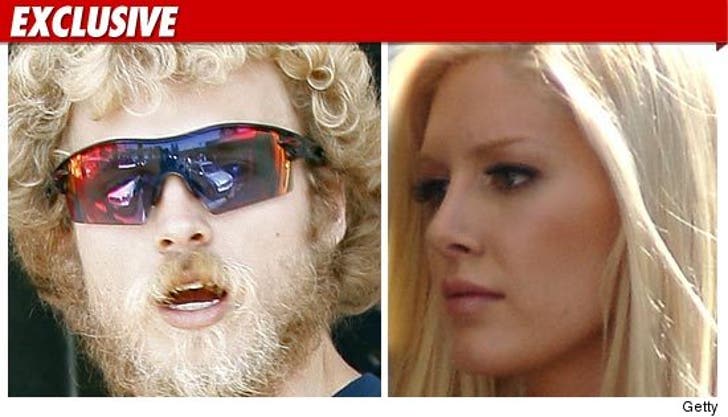 We're told Spencer -- who's currently hocking sex tapes starring himself, Heidi and a Playmate -- still "loves" his estranged wife ... and is willing to do whatever it takes to stop the divorce.

In fact, we're told Spencer has finally admitted to having a "fame addiction" ... and wants to seek help for that too.

As for Heidi -- we're told she's down to work things out ... despite all of the public drama he's put her through recently. 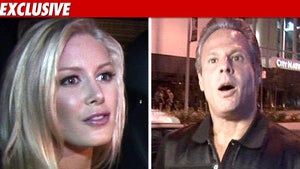 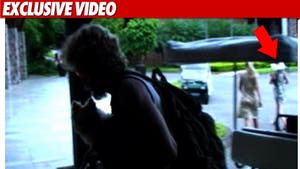