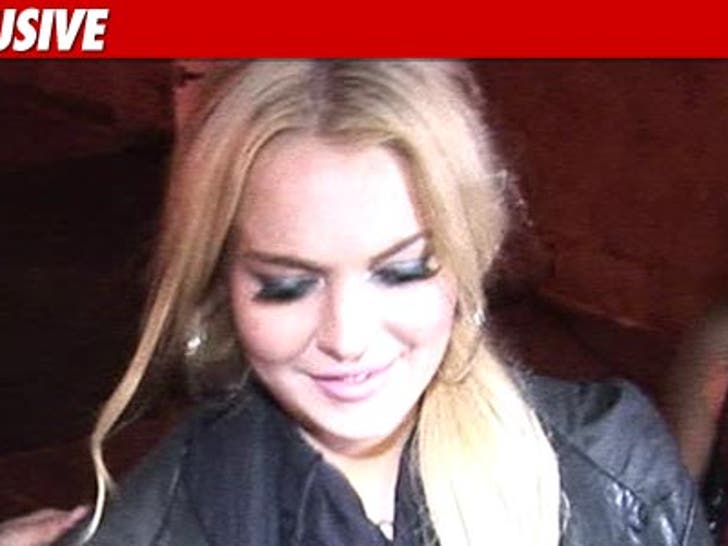 TMZ has learned ... Lindsay Lohan has "multiple offers" for her first television interview since getting out of jail/rehab -- and one of her biggest suitors is "Today." 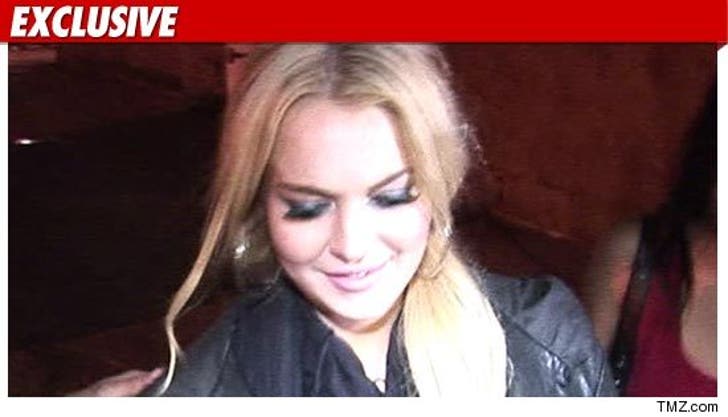 Sources tell TMZ the NBC show has definite interest in landing the coveted sit-down with LiLo -- a source at the Peacock says they are "actively" trying to sign her.

Maybe now she can clear up once and for all just how many times she went to rehab.

UPDATE: Dina Lohan tells TMZ "no final decision has been made" on Lindsay's first TV appearance.

Lindsay Lohan Checks Herself Out 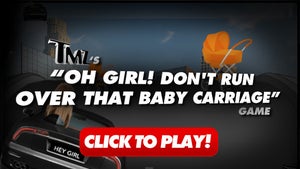 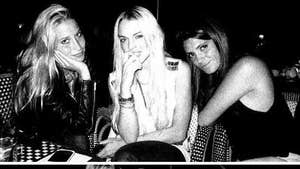