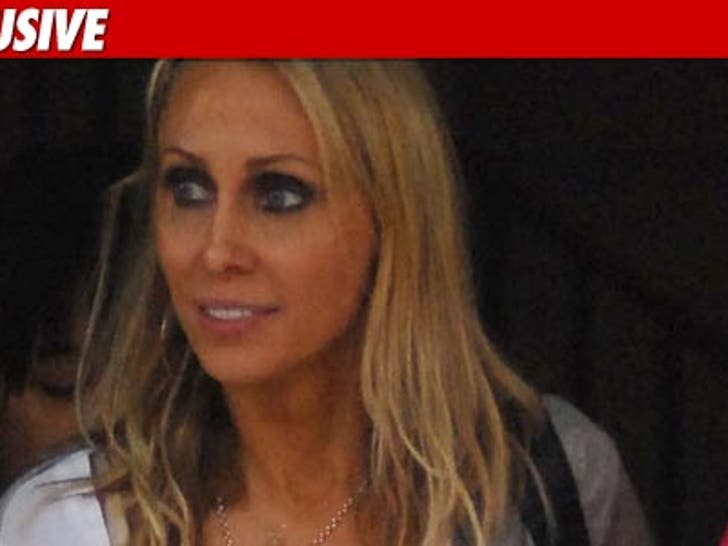 Leticia Cyrus -- aka the mother of Miley Cyrus -- is following in her daughter's too-mature-for-age footsteps ... by filing to have her name legally changed. 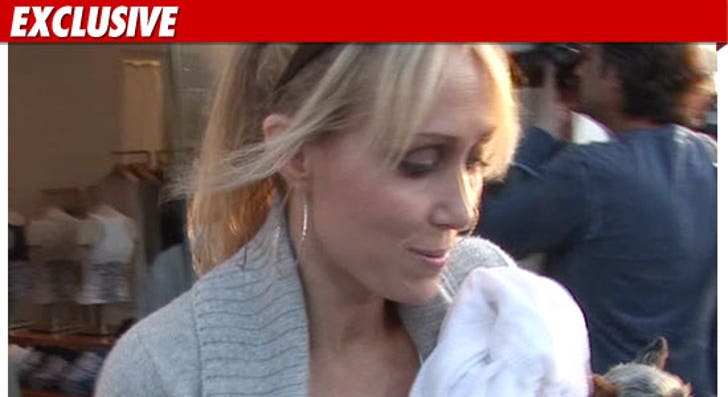 Miley Cyrus wasn't born Miley Cyrus -- she was actually Destiny Hope Cyrus. She filed docs back in 2008 and had her name legally changed to Miley Ray Cyrus.

Now her mom is doing the same -- TMZ has obtained docs Leticia Finley Cyrus filed last week requesting her name be legally changed to Tish Finley Cyrus, which she says she has been known as "for as long as she can remember."

She'll still go by her most common name -- Miley's Mom. 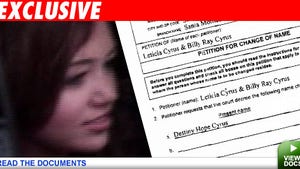 A Cyrus By Any Other Name 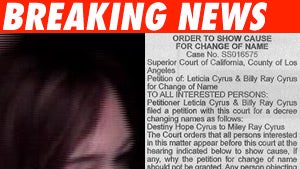 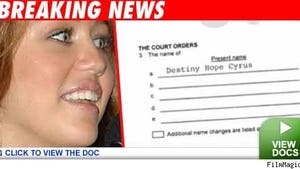