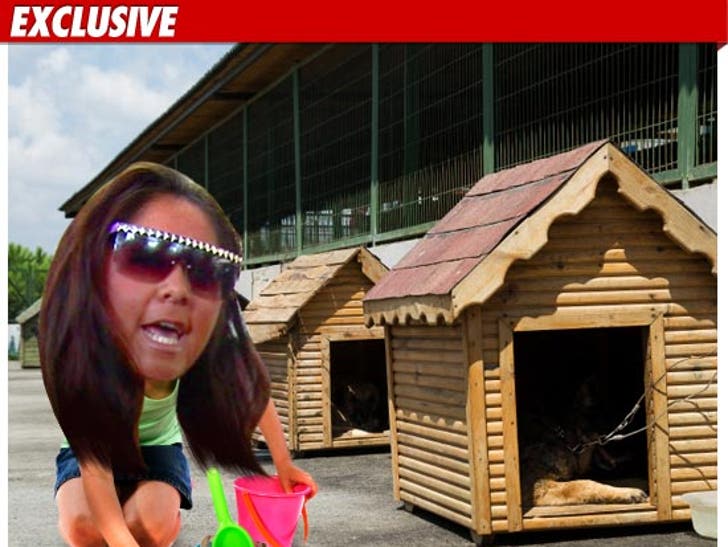 TMZ now knows how Snooki spent day 1 of her community service last Sunday -- turns out the "Jersey Shore" star didn't just take care of neglected animals ... she spent most of the day picking up their crap. 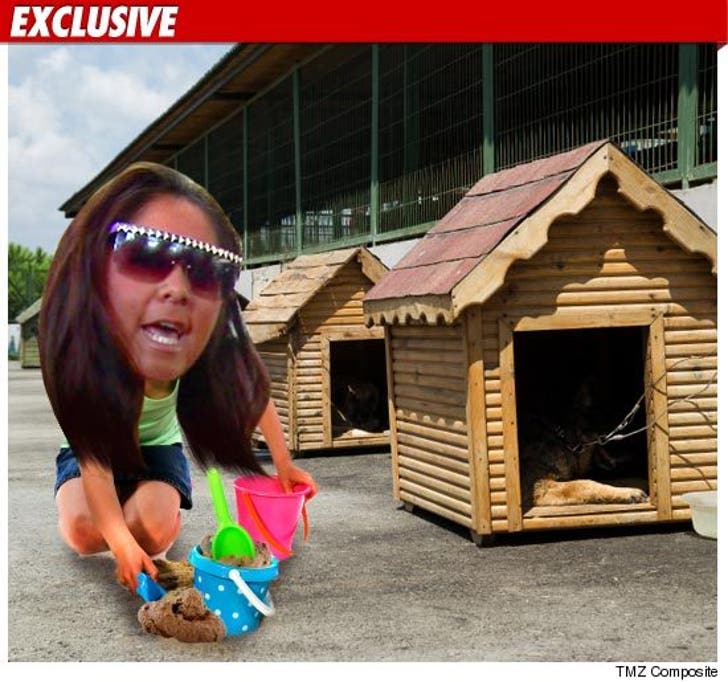 According to the general manager of Popcorn Park Zoo in New Jersey -- the animal shelter where Snooks volunteered on Sunday -- the world famous guidette spent her time cleaning out animal pens ... a task that involved a whole lot of poop removal.

As we previously reported, Snooks was in court today -- where she pled guilty to a crime following her sloppy arrest in Seaside Heights back in July -- and the judge sentenced her to two days of community service ... on top of a $533 fine.

She already got credit for her day at Popcorn Park -- and according to the judge, she'll spend her second day with animal control on the Shore. 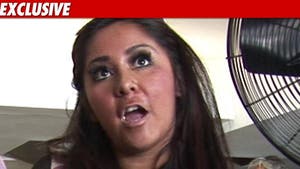 Judge to Snooki: You're a Lindsay Wannabe 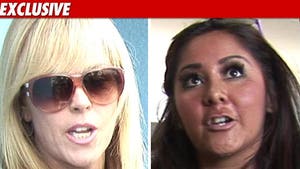