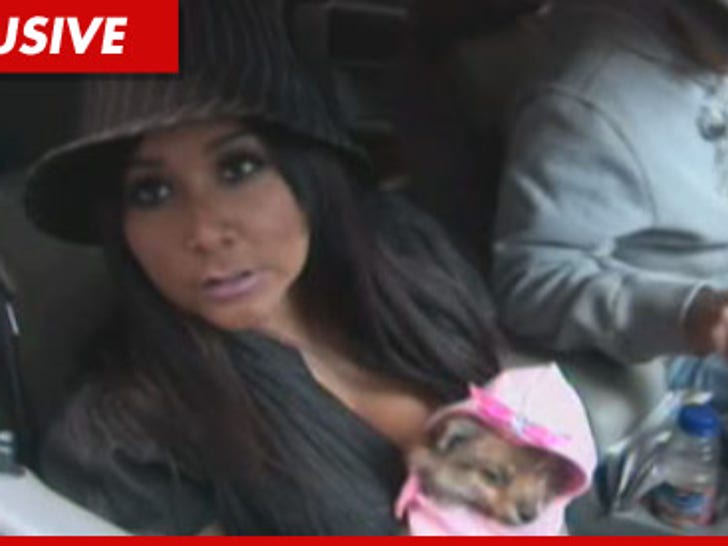 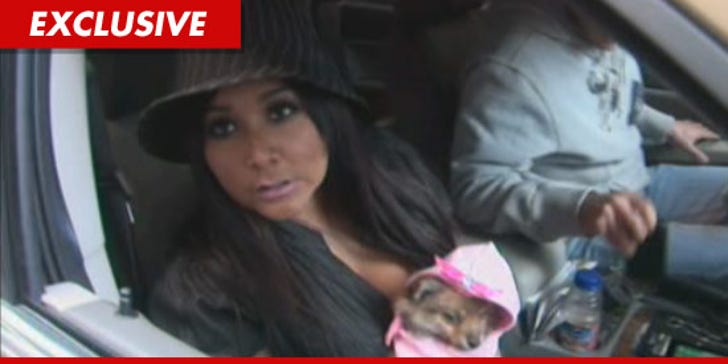 Law enforcement sources tell us the Seaside Heights PD busted Snooki moments ago for disorderly conduct. The details of that conduct are unclear.

Earlier in the day, Snooki was partying on the beach with a beer bong ... only she was filling it up with Coca-Cola. We're told she was also seen at a local bar taking "body shots." 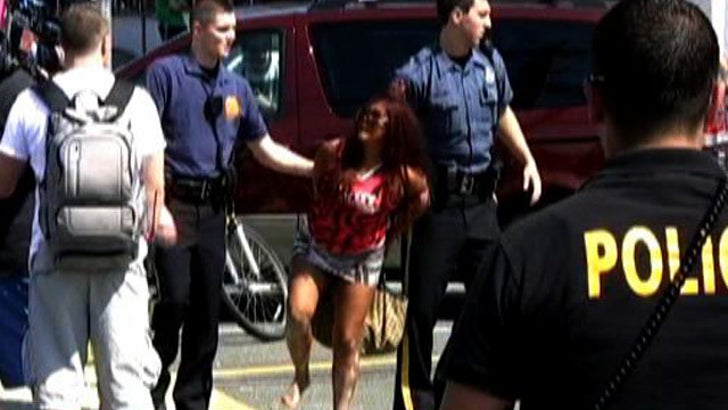 UPDATE 3:22 PM PT: Snooki has been released from custody.