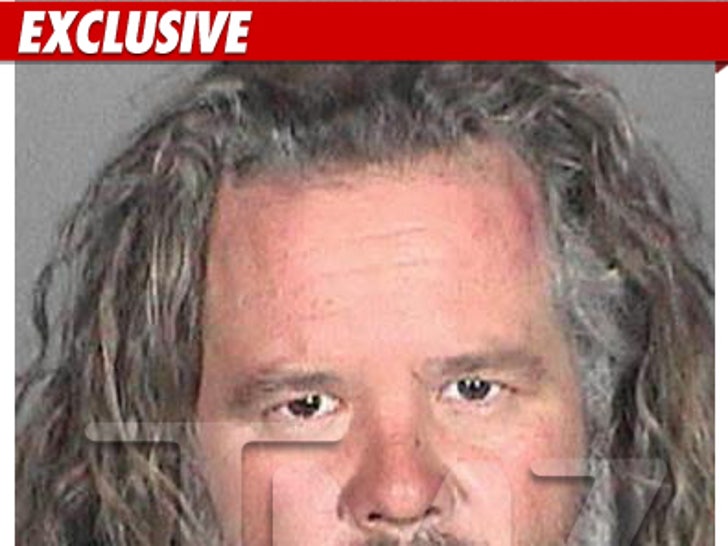 TMZ has obtained the furry mug shot of "Sons of Anarchy" star Mark Boone Junior ... taken moments after he was arrested last month for allegedly assaulting a cop. 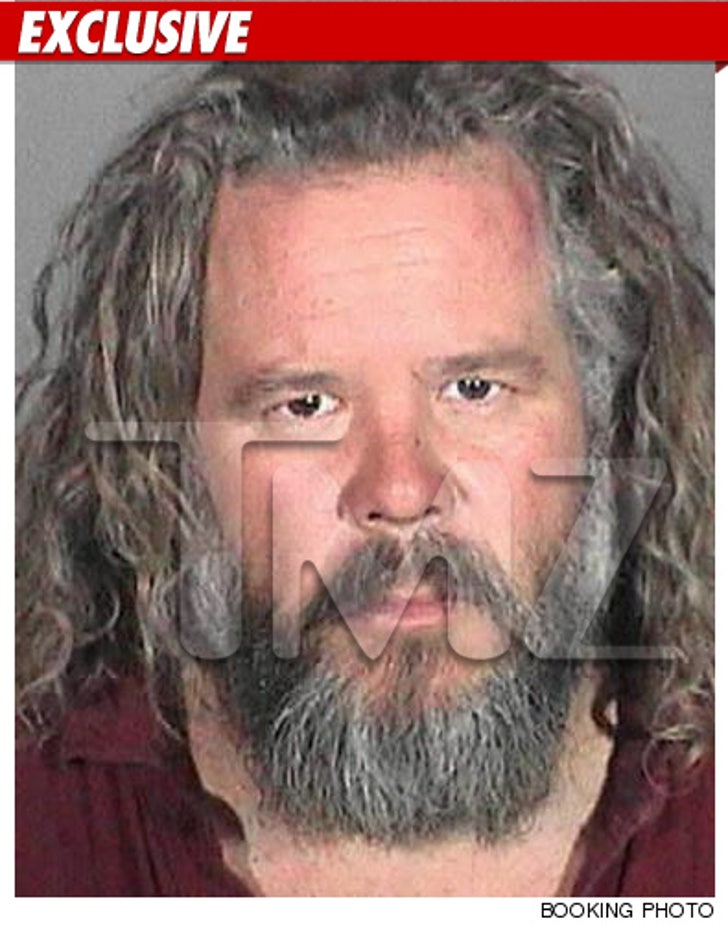 As TMZ first reported, Boone Junior -- real name Mark Heidrich -- was arrested last month in Glendale, CA during a routine traffic stop ... after he allegedly flew off the handle and went after the cop who pulled him over.

Mark -- who also starred in "Batman Begins" -- was taken into custody for assaulting a police officer and resisting arrest -- and was subsequently released after posting $20,000 bail.

As far as we know, animal control wasn't involved. 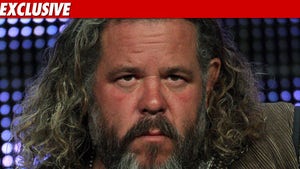