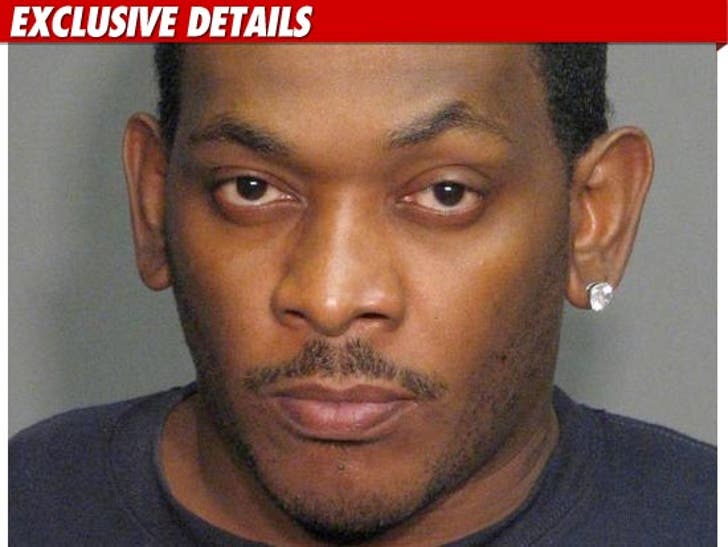 Rapper Petey Pablo was arrested this morning at an airport in North Carolina on weapons charges after he allegedly tried to sneak a gun through airport security. Does he not know what day it is? 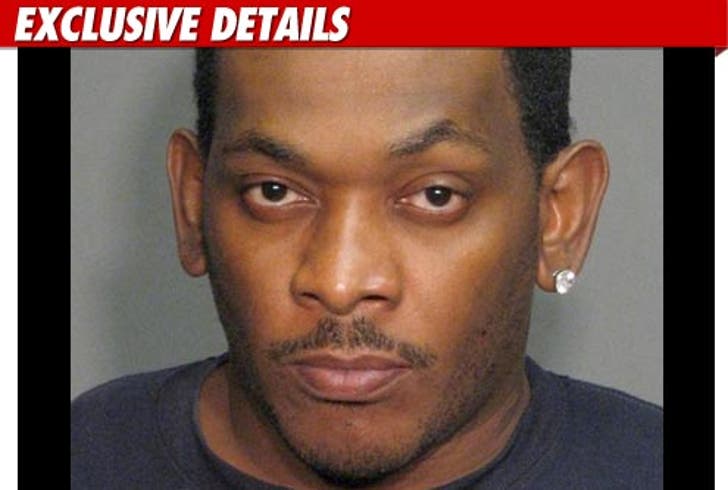 According to cops, Pablo was busted at Raleigh-Durham International Airport -- he was allegedly on his way to Los Angeles and the MTV Video Music Awards. We're told the rapper was going through security and the gun was spotted in his carry-on bag -- security then called airport police.

Pablo, real name Moses Barrett III, was charged with carrying a concealed weapon, possession of a firearm by a felon and possession of a stolen firearm. We're told he posted $50,000 and was released.

He's due back in Wake County Court on Monday.

(Thanks to WRAL for the heads up.)