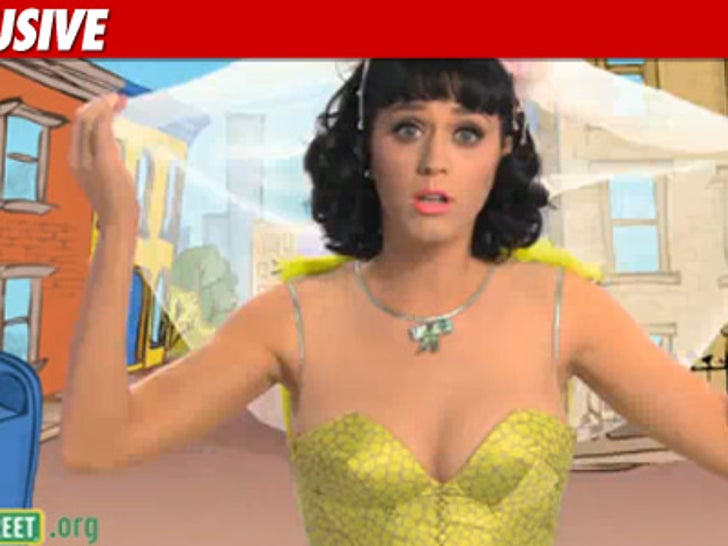 Katy Perry's breasts -- and song -- have been yanked from "Sesame Street" ... after the show began receiving complaints like, "DUDE MY SON SAW THIS AND GOT A BONER WTTTTTTTTTF." 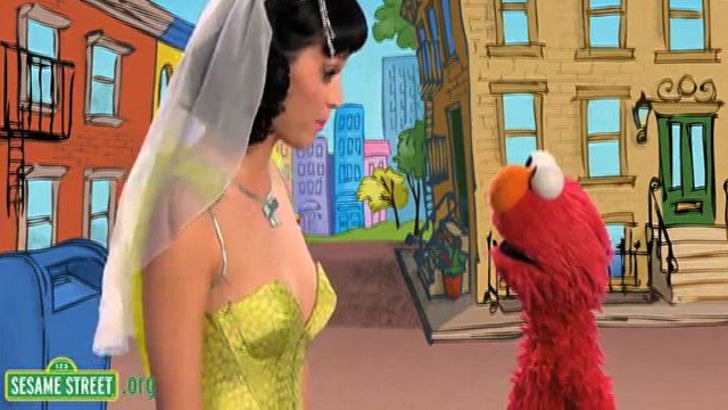 Katy shot a segment for the show -- which was supposed to air on New Year's Eve -- in which she sings a cleaned-up version of her song, "Hot N Cold" with Elmo.

The song made its way to YouTube Monday and racked up nearly a million views. But some parents started complaining her cleavage was too front and center. We've learned producers have decided not to air the song on the show.

Among the parental comments:

-- "You can practically see her t*ts. That's some wonderful children's programming."
-- "they're gonna have to rename it cleavage avenue"
-- "my kid wants milk now"

Fact is ... what looks like Katy's bare chest is actually covered in flesh-colored mesh that goes all the way to her neck.

(This post was brought to you by the letter C-cup.) 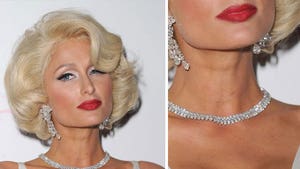