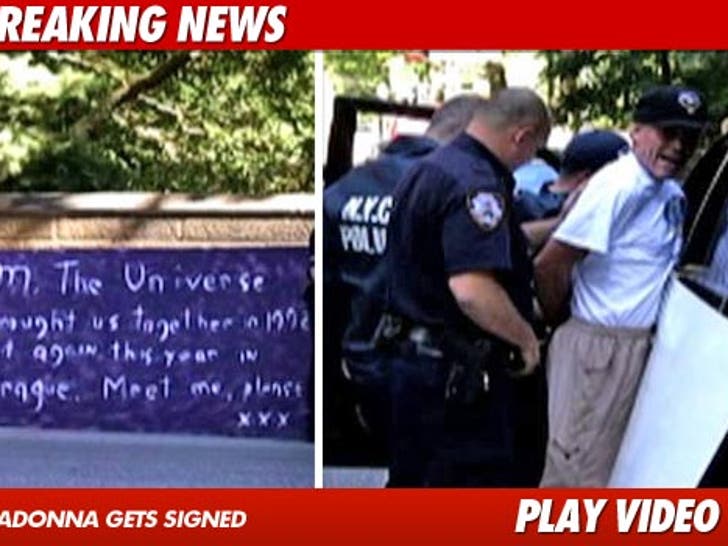 One of Madonna's fans -- a 59-year old retired firefighter -- got hauled in by cops outside her New York City apartment after he spray painted signs with strange messages for Madge.

Linhart gave the arresting officers a mouthful as he was taken into custody on the Upper West Side. 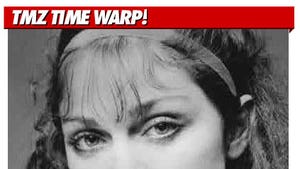 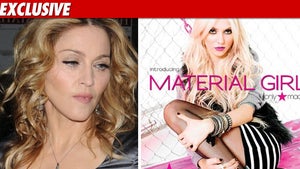