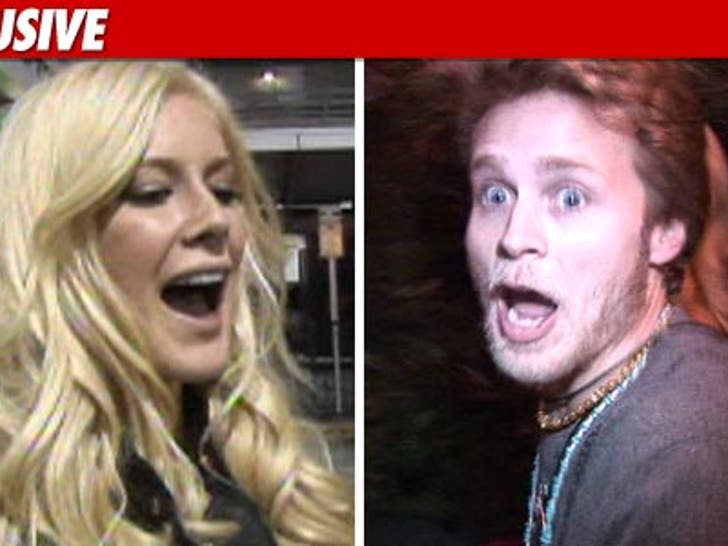 TMZ has learned ... Heidi Montag has officially called off her divorce from Spencer Pratt. 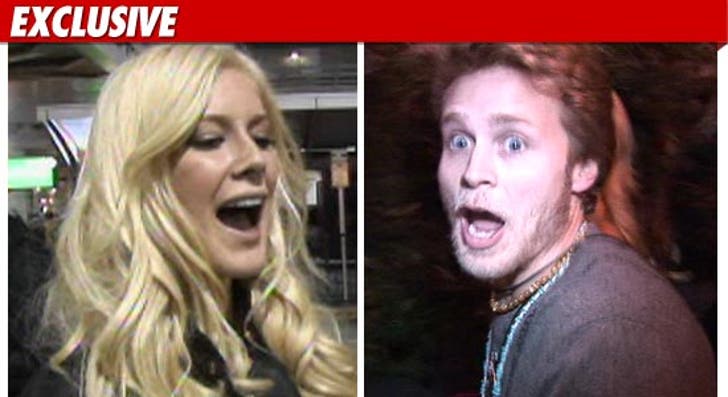 The two had been seen out in public together recently -- but yesterday, Montag made the reconciliation official, filing a motion for dismissal at L.A. County Superior Court.


As we previously reported, Montag filed for divorce back in July -- citing irreconcilable differences.

But now, after the two reunited in Costa Rica to deal with a sex tape scandal -- it seems Heidi is once again on board with the whole "'til death do us part" thing. 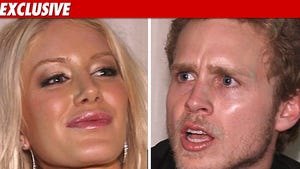 Heidi/Spencer Divorce -- The Clock is Ticking 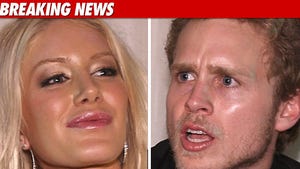 Heidi and Spencer -- The Divorce is On