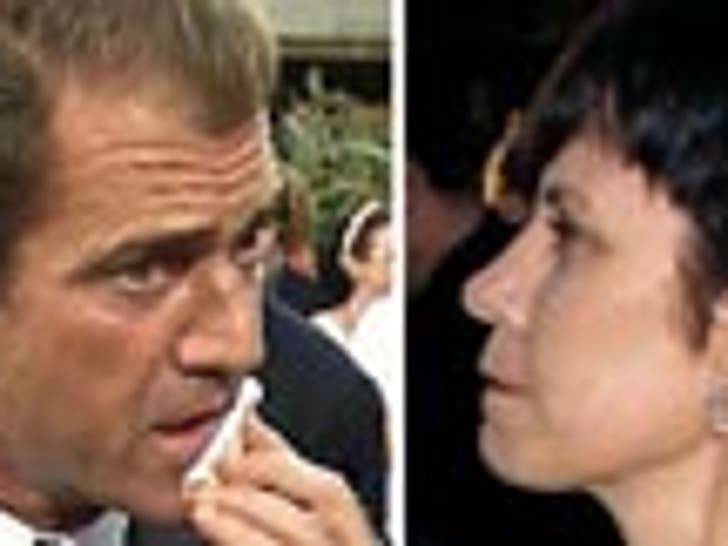 Mel Gibson's 2006 anti-Semitic rant and his 2010 tirades against Blacks, women and others have become an issue in his divorce with Robyn, and it could end up costing Mel big bucks. 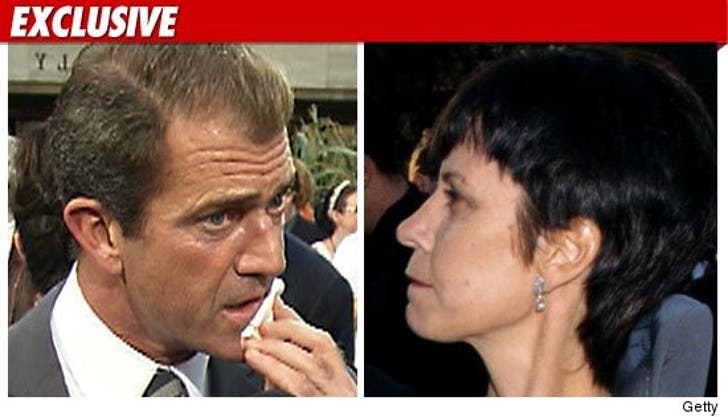 As we just reported, Mel's lawyers have submitted a settlement proposal to Robyn... and her lawyers are "optimistic" they can reach a settlement.

But we're told there are still outstanding issues, including something called "good will." It sounds strange, but the good will of a famous person is considered an asset in a marriage -- something that has commercial value. In the past Mel had a lot of good will that translated into being able to make movies that people would pay to see.

But after Mel's 2006 and 2010 rants, the good will has evaporated if not disappeared. As a result ... the asset has been greatly devalued.

We're told one of the issues is whether Mel should have to pay Robyn for squandering his good will.

And the same principle applies to paying spousal support. Mel has an argument that he's not really making much money anymore so he shouldn't have to pay support. But there's a counter-argument -- Robyn shouldn't suffer because Mel screwed up. 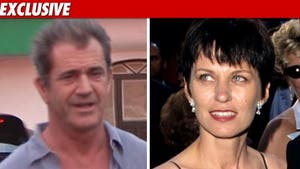