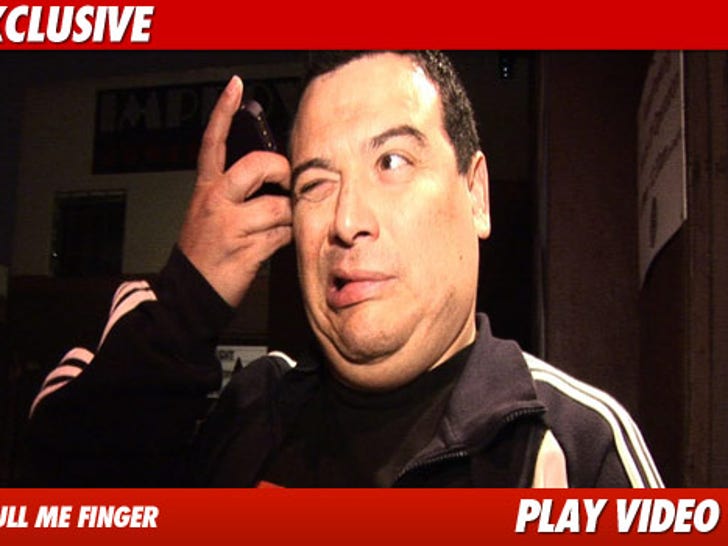 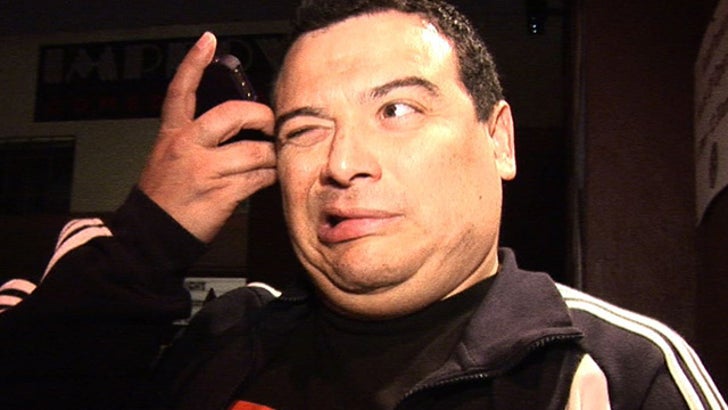 After a comedy show in L.A. last night -- the gas master showed us a new iPhone app called "Fart Battles" -- in which flatulent fighters wage war by recording their own ass-music ... and then sending it to each other. 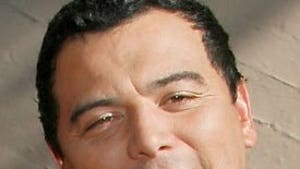 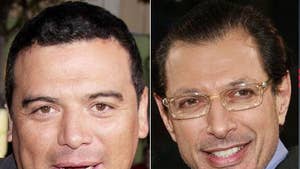 Carlos vs. Jeff: Who'd You Rather?