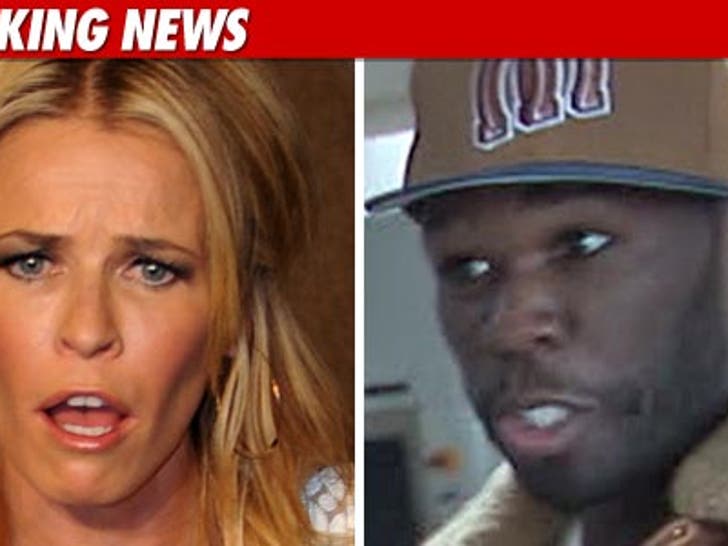 Chelsea Handler isn't bangin' 50 cent ... this according to Chelsea ... who claims their cozy late night meeting at a jazz bar in New Orleans this past weekend was strictly work related. 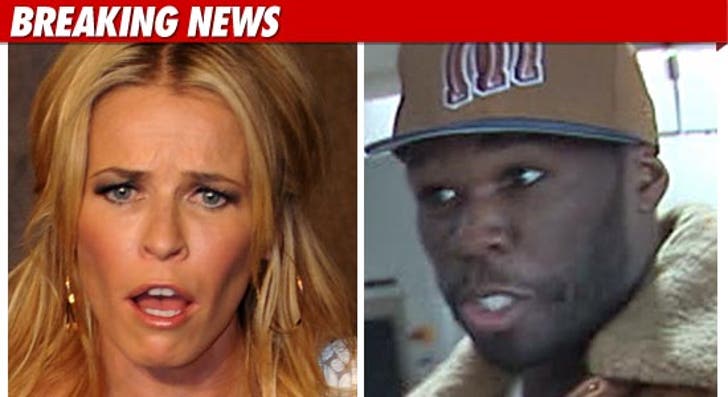 Handler just went to her Twitter page and stated, "Everyone, calm down. I met with mr. Cent about a potential project. There's nothing to report yet, ill let you know if there is."

Too bad for them ... Forbes Magazine had already dubbed them as a possible new Hollywood power couple -- with an estimated combined income of $39 mil. 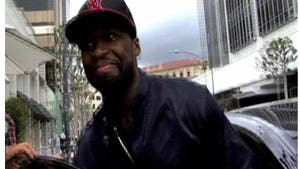 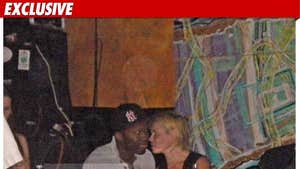