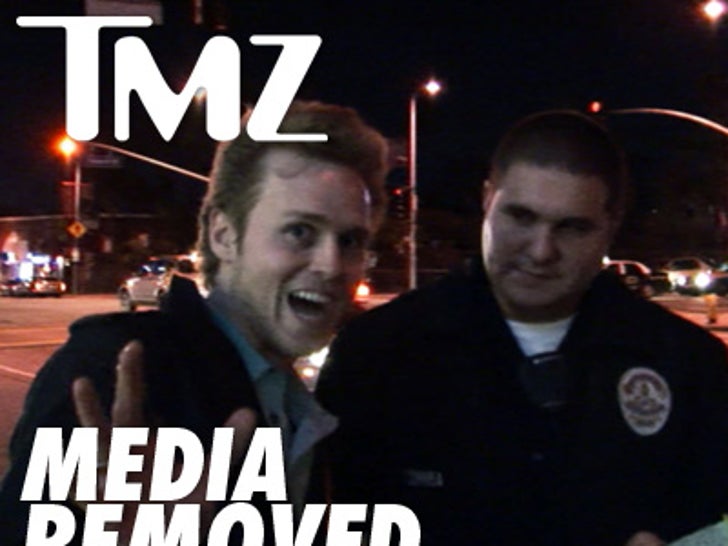 Just days after Laura Dern was "blindsided" with divorce docs by musician Ben Harper-- the actress was out and about in Beverly Hills today ... looking like nothing happened.

As TMZ first reported, Harper filed for divorce late Friday afternoon ... and a source close to the couple tells us Dern never saw it coming ... because they had been traveling together throughout the year and were even intimate as recently as last week.

Harper cited irreconcilable differences. The couple has been married for 5 years. 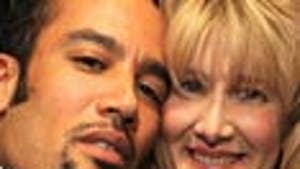