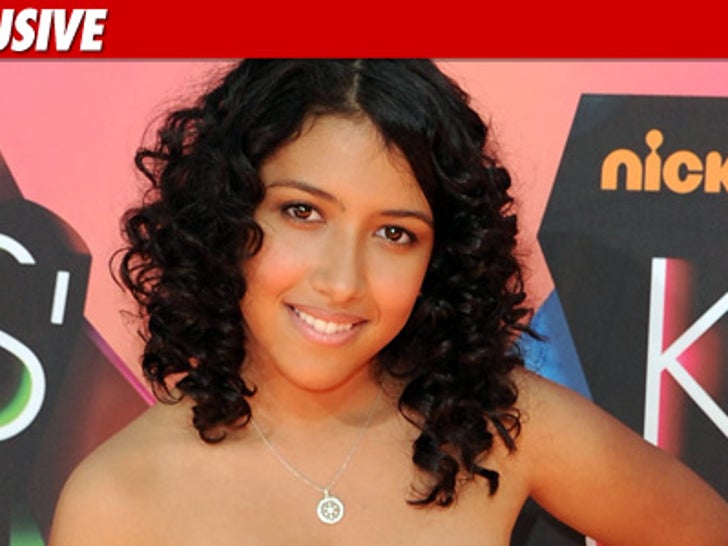 She claims she's worth millions ... but TMZ has learned the girl who voiced Dora on "Dora the Explorer" was paid roughly $300,000 for her three years on the show -- the same rate she agreed to when she signed her original contract back in 2007. 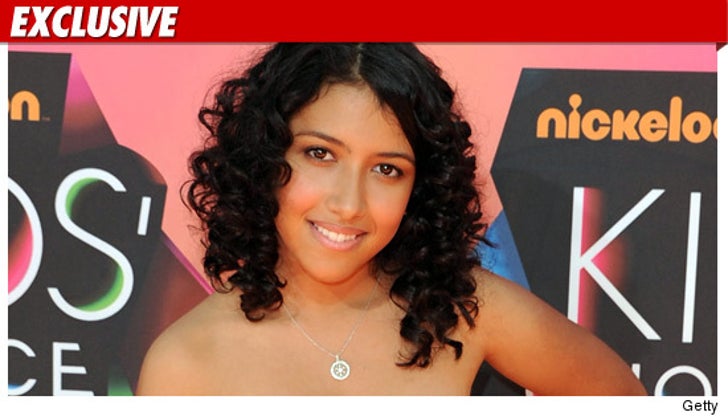 According to our spies inside Nickelodeon, Caitlin Sanchez raked in approximately $1,250 an hour for her work on the popular children's TV show -- and still has untold amounts of cash in the pipeline from merchandise royalties and residuals from reruns.

But as we previously reported, 14-year-old Sanchez claims her salary just doesn't cut it -- insisting she was unfairly pressured into accepting the deal and subsequently lost out on the millions she thinks she's worth.

How much were you making at 14? 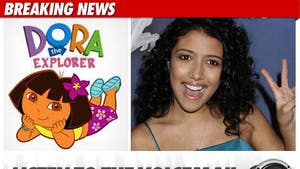 'Dora the Explorer' Actress -- Nickelodeon Lied to Me!