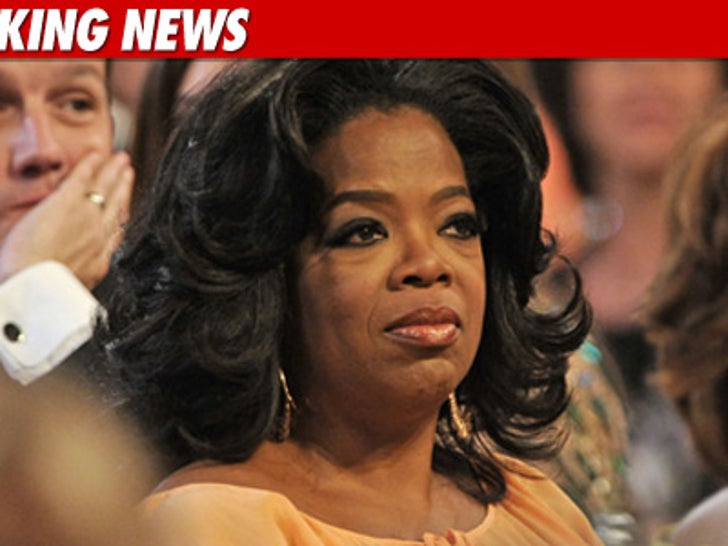 Randy Jackson is outraged that his parents allowed Oprah Winfrey in the Jackson family home for an interview ... because he thinks Oprah tried to put his dead brother in jail. 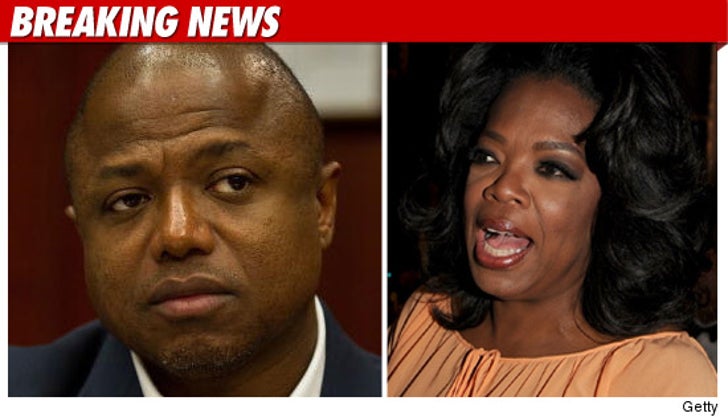 Randy Tweeted last night that he was beside himself that Joe and Katherine Jackson would invite a woman into their home who tried to poison the jury in the Michael Jackson molestation trial.

Randy notes ... Oprah did a show on pedophilia during jury deliberations and, as he puts it, "That was no coincidence."

Randy goes on ... "She is the last person on earth he [Michael] would want around his children."

Randy says he had no idea the interview was going to take place and thinks his parents made a bad mistake. 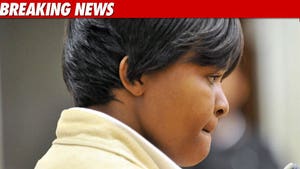