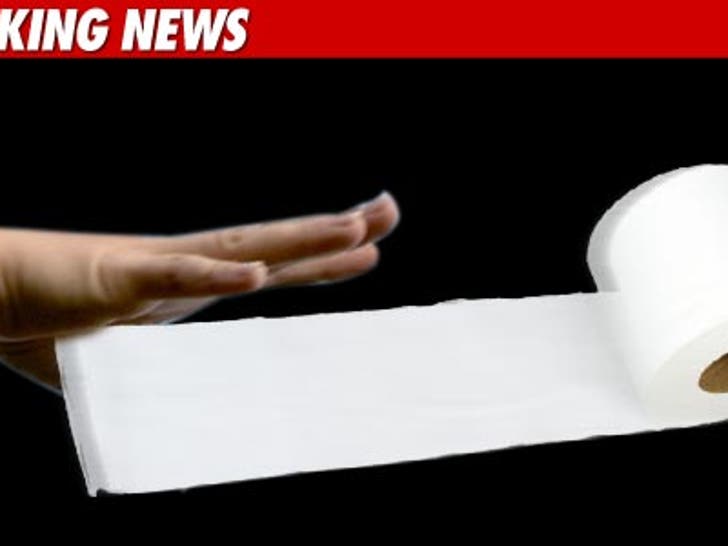 The only thing worse than running out of toilet paper ... is when some butthole throws a roll at your head -- this according to a custodian who claims he's the victim of a vicious TP assault. 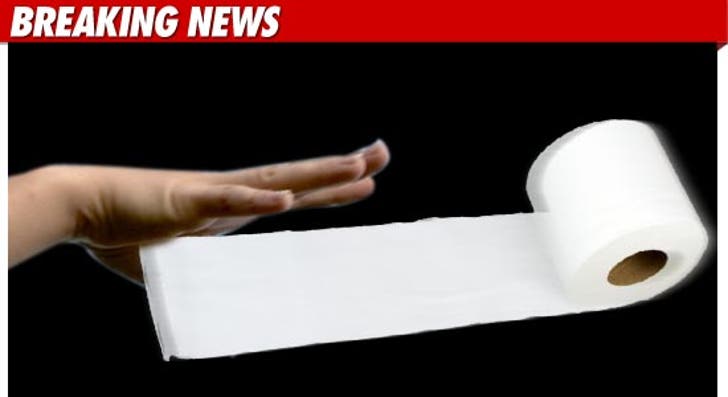 Cops in Massachusetts claim the accused asswipe -- 55-year-old Allen Kerner -- will be summoned to court to face an assault and battery charge for allegedly firing a roll of TP at a town hall cleaning man because he was upset that the janitor was whistling on the job.

The custodian told cops he was simply trying to replenish the TP stock ... and didn't realize anyone was in the can.

According to the janitor, the TP bandit tried to flee the scene after the attack ... but the custodian pursued him and Kerner was ultimately apprehended by police.

Talk about an irritable bowel. 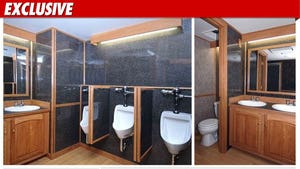 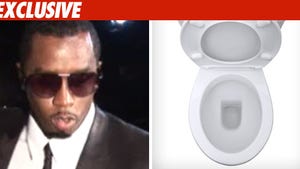 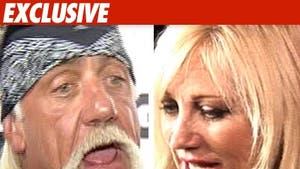 Hulk Hogan to Judge: I Want My Toilet Seat Back!