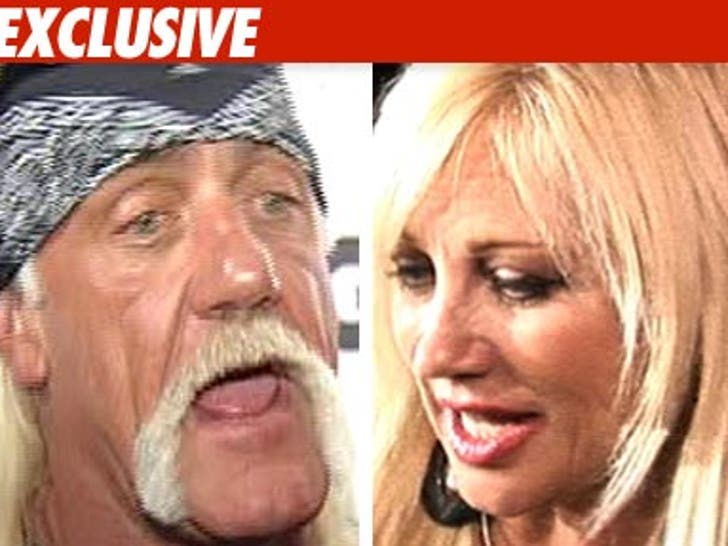 Hulk Hogan is making a huge stink over his beloved toilet seat -- and now he wants to have a sit-down with a Florida judge in the hopes of making his ex-wife give the damn thing back. 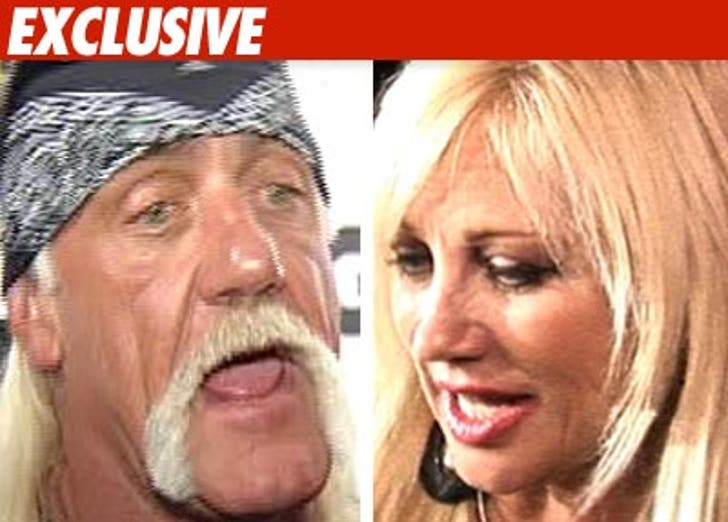 TMZ has obtained legal documents, in which the wrestler accuses Linda of stripping his home of all sorts of valuable stuff when she moved out -- including chandeliers, a tanning bed, a wine rack, fixtures, bathtubs, speakers ... and most importantly, "the wooden antique toilet seat from the guest house."

In the docs, Hulk claims Linda's alleged pillaging left the home in such a bad state, that Hulk refuses to let his realtor show the place to potential buyers ... so they can sell it and move on.

A man without his beloved toilet seat is not really a man at all.