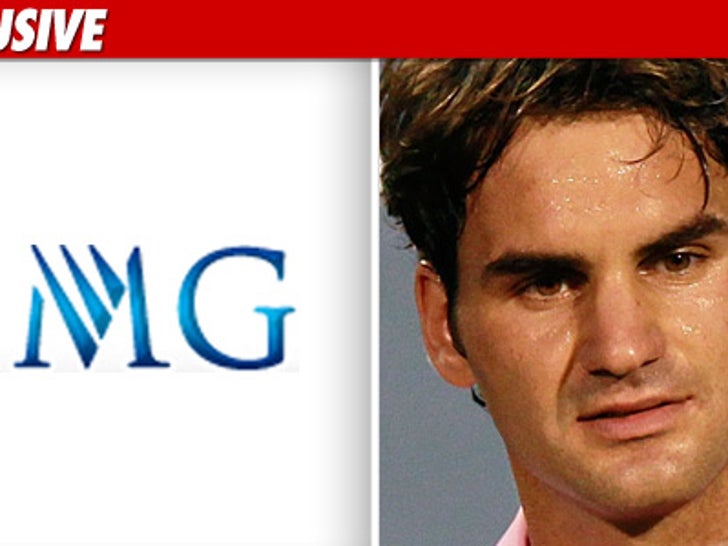 The man suing IMG Prez Ted Forstmann claims he has new evidence proving Forstmann obtained inside info from Roger Federer before wagering on one of Federer's tennis matches.

Jim Agate -- who owns the printing company suing IMG for gambling-connected tax losses -- filed phone records today with the court which he says prove Forstmann called Agate the night before the 2007 French Open final, and that Agate immediately called a Costa Rican betting service to place the bets.

All tolled, Agate claims Forstmann lost $96,000 in the days surrounding the Federer/Nadal match ... and Agate filed a receipt for a $96,000 wire transfer to prove it -- money Agate says Forstmann paid him for the gambling losses.

Forstmann's rep, Michael Sitrick, tells TMZ the allegations that Federer gave inside information to Forstmann is an "absolute lie" made by a "desperate man." Sitrick hasn't seen the documents Agate filed today, but says he wouldn't be surprised if they're phony.

Federer denies giving Forstmann any inside info about the match in question. 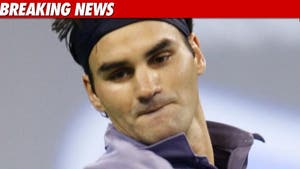 Roger Federer -- 'I Have Nothing to Hide' 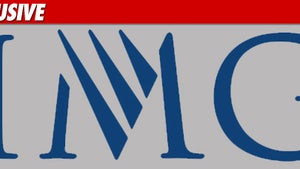 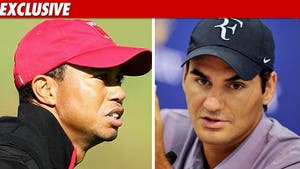