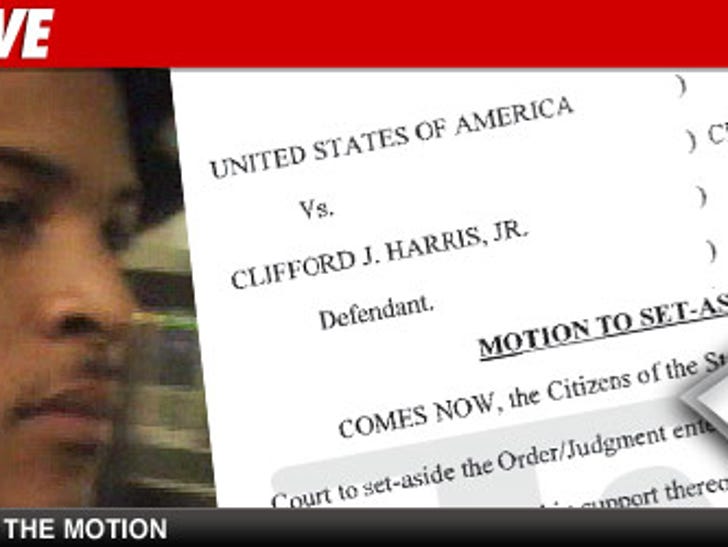 New court documents have just been filed in an attempt to keep T.I. out of the slammer -- and instead move him into a rehab program ... problem is, T.I. has absolutely no idea who made the request.

A ticked off citizen filed documents in federal court in Atlanta, arguing that the courts are pissing away tax dollars by jailing T.I. for a recent drug possession arrest ... so the person filed a motion to toss out the jail sentence.

The mystery person identifies him or herself as "Citizens of the State of Atlanta Georgia" -- they even provided a signature ...

Neither T.I.'s people nor the prosecution have any idea what the group is ... besides being an organization of some kind that failed geography class.

T.I.'s lawyer, Steve Sadow, tells TMZ that despite the well-intentioned gesture -- he has no plans to appeal the judge's sentence.

PS -- We spoke to the guy T.I. talked off the ledge the other day ... he swears ths isn't his doing. 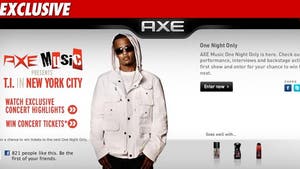 T.I. Gets Cut by AXE 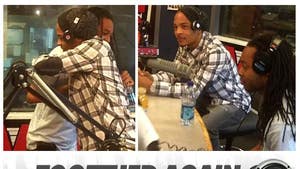 T.I. & Suicidal Man -- Reunited and It Feels So Good 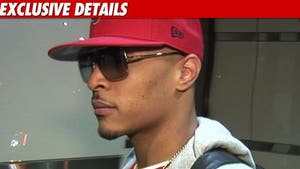