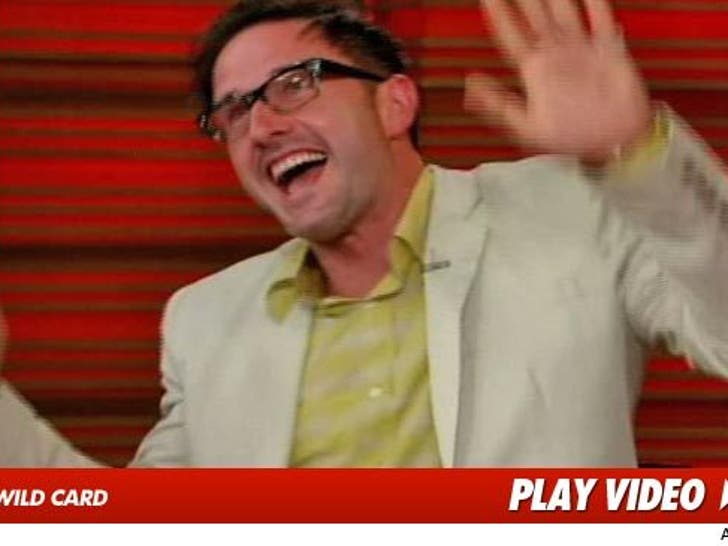 David Arquette says he still has such a good relationship with his wife Courteney Cox -- despite their trial separation -- that the two had dinner together just last night. 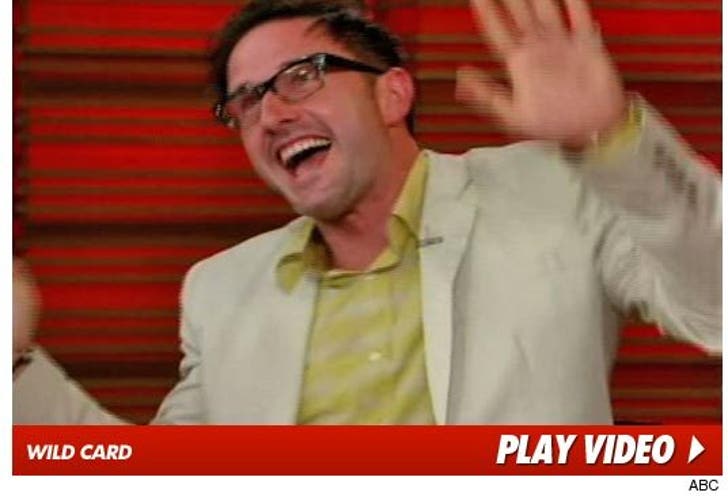 Arquette appeared on Live! with Regis and Kelly this morning ... and explained that he and Cox are simply in different places in their lives ... she's looking for calm and "growth" -- and he's "feeling a little wild!!!"

Arquette is also adamant that he never cheated on
Courteney -- despite an upcoming report from an
unnamed outlet that will say otherwise.

Update: David told Howard Stern today that there was no pre-nup involved in his marriage to Courteney ... but insisted that money is not on his mind. 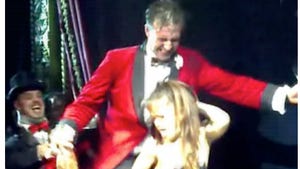 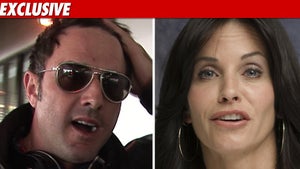 Courteney Cox Was In On Howard Stern Comments