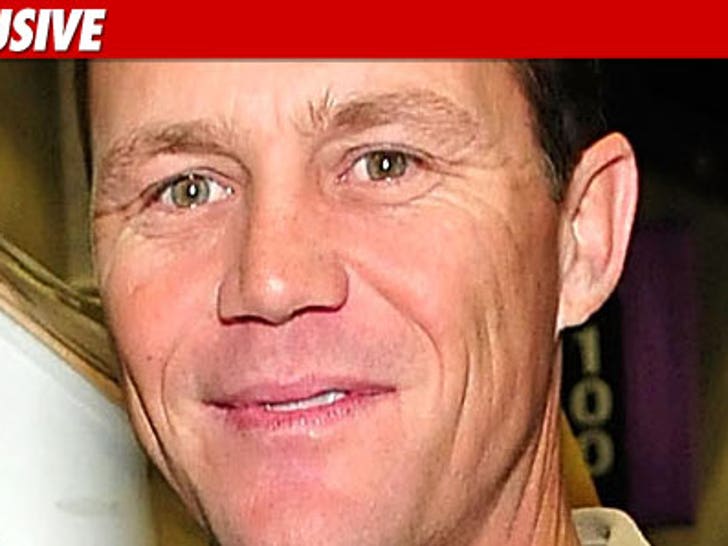 Brian Krause -- who played Leo on the TV show "Charmed" -- was yanked off a jetway and arrested at LAX last night after airline employees claimed he was too hammered and too disruptive to fly. 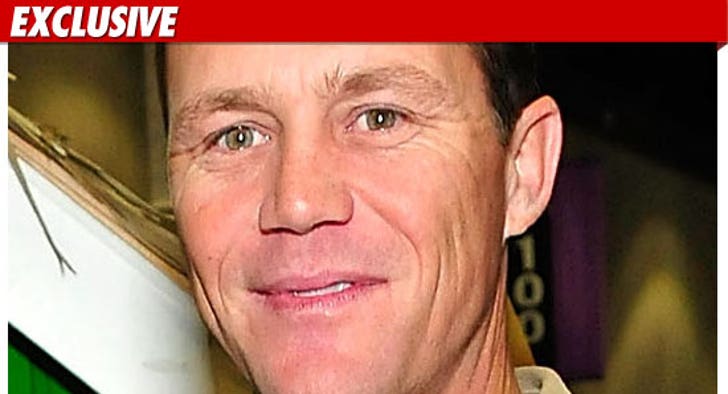 Law enforcement sources tell TMZ ... Krause was trying to board an AirTran flight at LAX when the plane's captain felt he was too drunk to board the plane ... and ordered airline staff to turn him away.

We're told Krause refused to leave -- and began arguing with employees. Cops were called to the terminal and Krause was eventually arrested for being drunk in public.

Krause was taken to a nearby jail -- where he spent the night sobering up behind bars. We're told he was released today sometime after 7:00 AM.

So far, Krause's people have no comment on the situation.