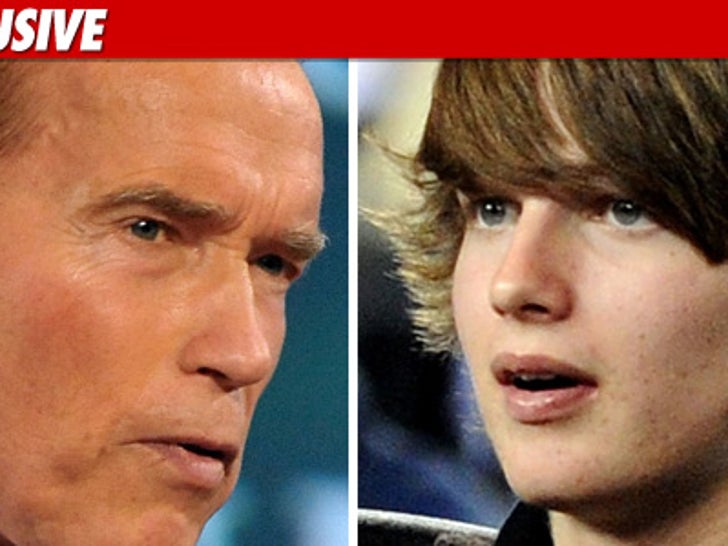 Arnold Schwarzenegger's 17-year-old son had a run-in with LAPD officers this weekend -- when cops responded to a house party he was co-hosting ... and forced him to shut it down. 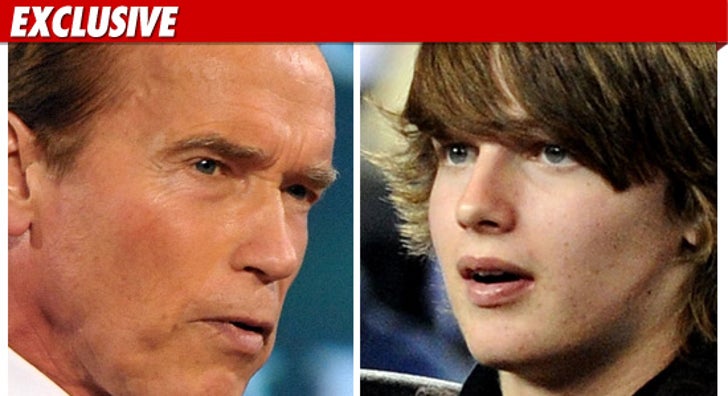 Law enforcement sources tell TMZ ... cops received six noise complaints about a house party in West L.A. on Saturday night ... and when they arrived to the scene, they were greeted by Patrick Schwarzenegger.

We're told the officers -- which included members of an LAPD Vice Unit -- informed Patrick about the complaint -- and asked him and the other co-hosts to call it a night.

Sources tell us Schwarzenegger and his pals were very nice and complied -- but we're told the officers handed out multiple citations to minors who were in possession of alcohol.

We're told Patrick was not among those cited.