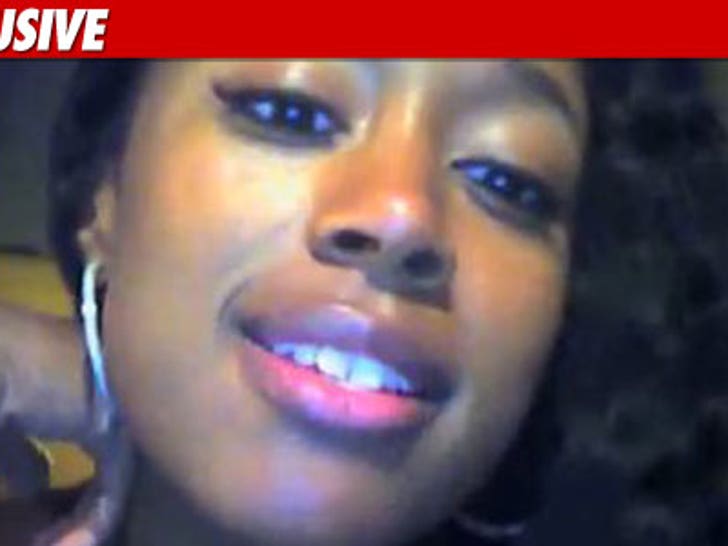 One of the hell raisers from "Bad Girls Club" was the target of a huge drug bust yesterday -- after cops allegedly found her in possession of a bunch of drugs ... and a gun. 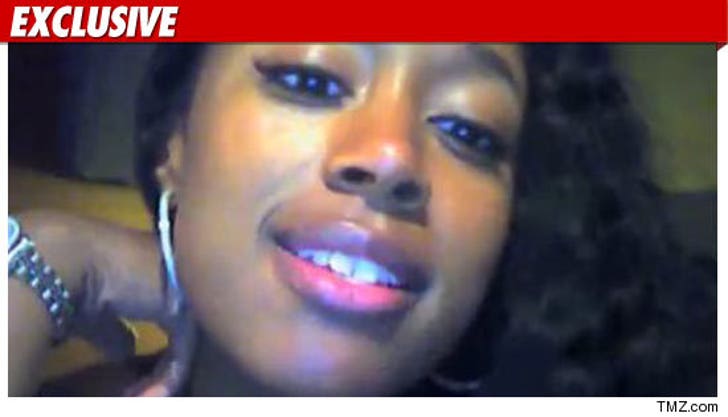 We're told she was booked on five charges -- including possession with intent to manufacture or deliver, possession of drug paraphernalia, and possession of an instrument of crime.

We're told she's due back in court on November 22. 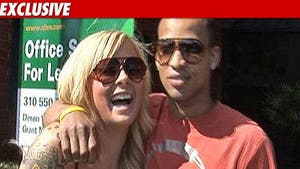 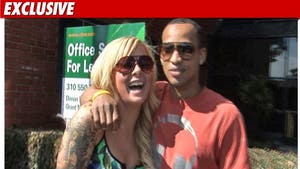