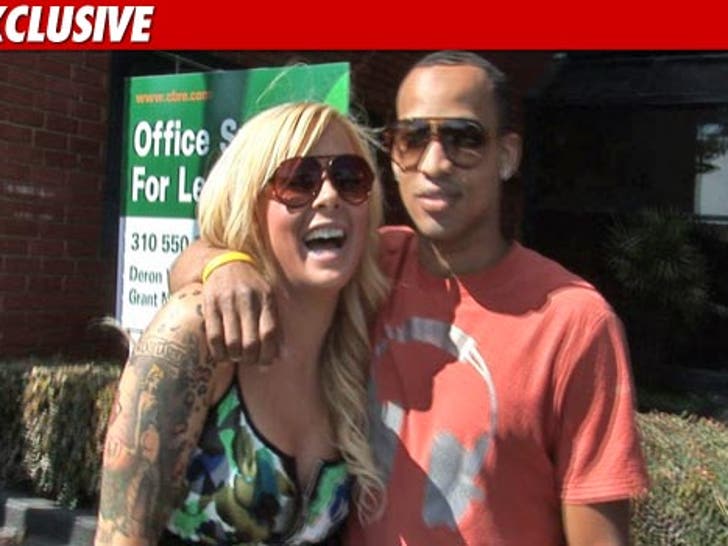 The trash-talkin' cheerleader from newest season of "Bad Girls Club" is in the middle of a sex tape situation ... a situation that involves TWO other people. 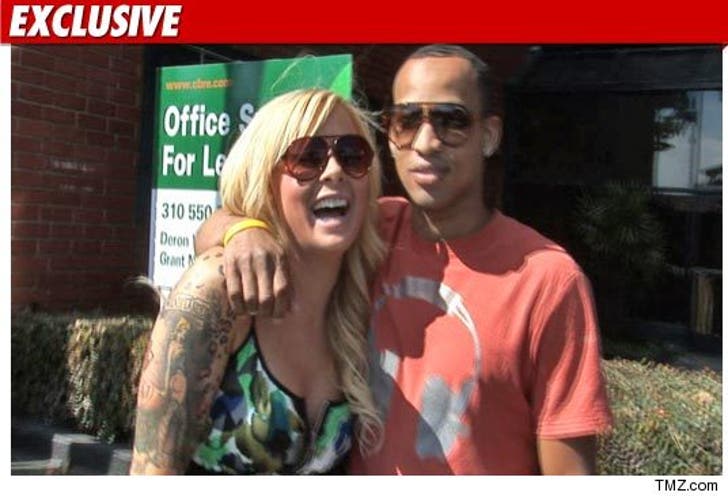 TMZ spoke with Erica Langston ... who confirms she did make a sex tape earlier this year while she was in Miami for the show ... but she's not sure it will ever hit the shelves.

Sources involved with the situation tell us the tape features Erica with her boyfriend (pictured above) and another woman ... a woman who happened to co-star with Erica on "BGC."

Erica tells us she's considering releasing the tape -- but not until she can work out a legitimate deal.

BTW -- we asked Erica about the identity of the "other" woman ... but this time, her lips were sealed. 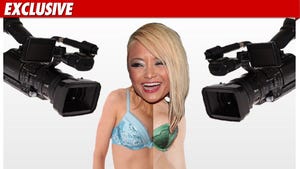