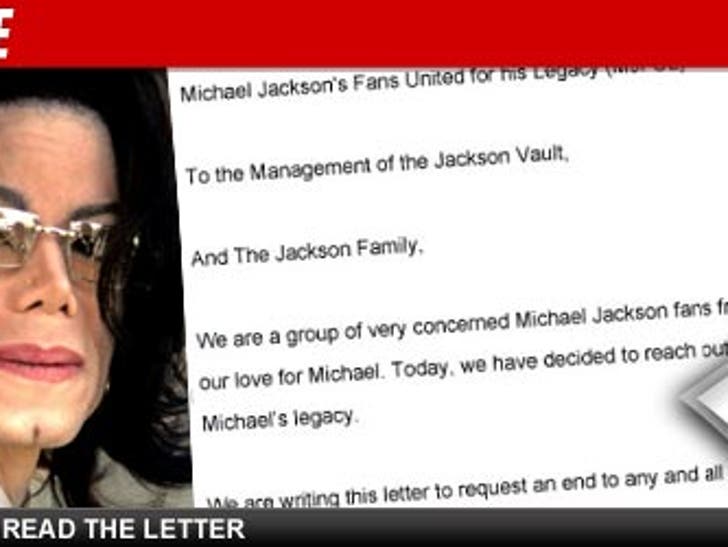 A group of Michael Jackson fans have banded together and fired off a scathing letter to the people behind JacksonSecretVault.com -- calling for the site to stop the "exploitation of Michael Jackson, his grieving mother, his beloved children and his legacy."

The letter contains a laundry list of complaints against the site, among their objections:

-- The exploitation of Michael’s elderly mother in the marketing, selling and merchandising from the Jackson Vault.

-- The use and brokering of Michael Jackson’s children to promote events, merchandise and interviews.

-- The use of the demeaning term, “Jacko” in the Jackson Vault website and press release. A degrading term that Michael himself, spoke openly against and thought was insulting.

This has all come about because of the release of a song on JacksonSecretVault.com -- which was first billed as a new song that had the blessing of Katherine Jackson ... but was later determined to be neither. 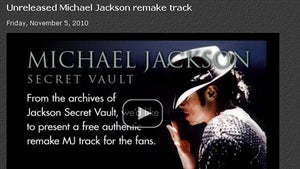 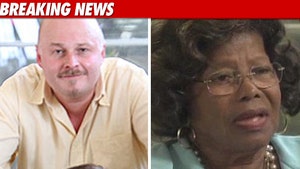