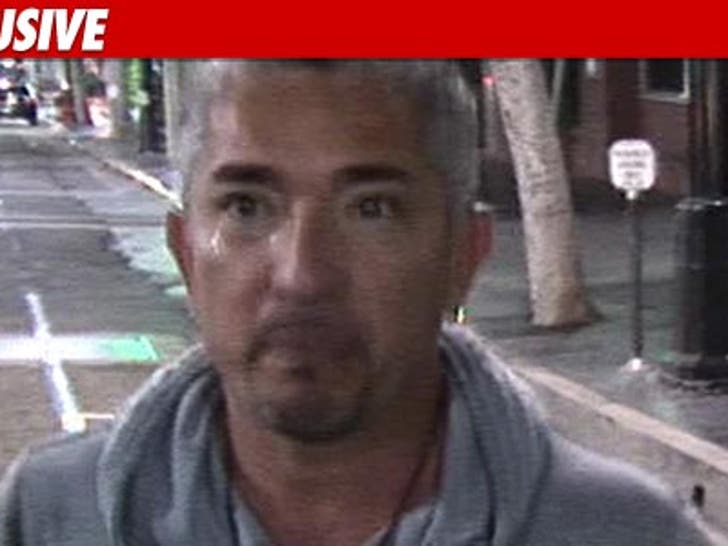 "Dog Whisperer" Cesar Millan is not an alcoholic's best friend -- not even close ... according to allegations in a new lawsuit obtained by TMZ. 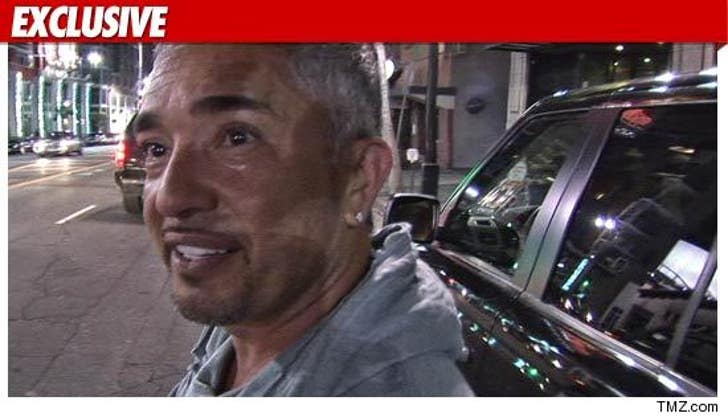 The former Executive Director of the Cesar and Ilusion Millan Foundation claims he took a leave of absence to seek treatment for alcoholism in June, returned to work the next month clean and sober ... only to be stripped of his title and ultimately fired.

Sean Hawkins claims in his lawsuit filed today in L.A. County Superior Court ... it's even worse, because he was assured before he took the leave of absence that his job would be safe.

Hawkins alleges the very first day he returned to work, company big wigs stripped him of his title. Then a few weeks later he says he was given an ultimatum -- a pay cut or the door. Hawkins says when he asked for a little time to think about it, he was fired.

Hawkins is suing for unspecified damages. 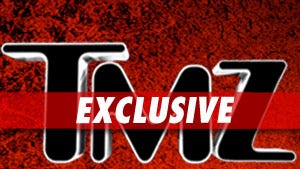 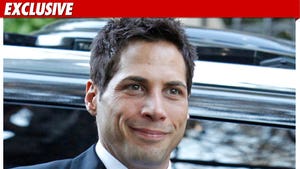 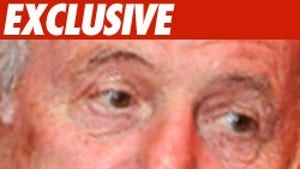