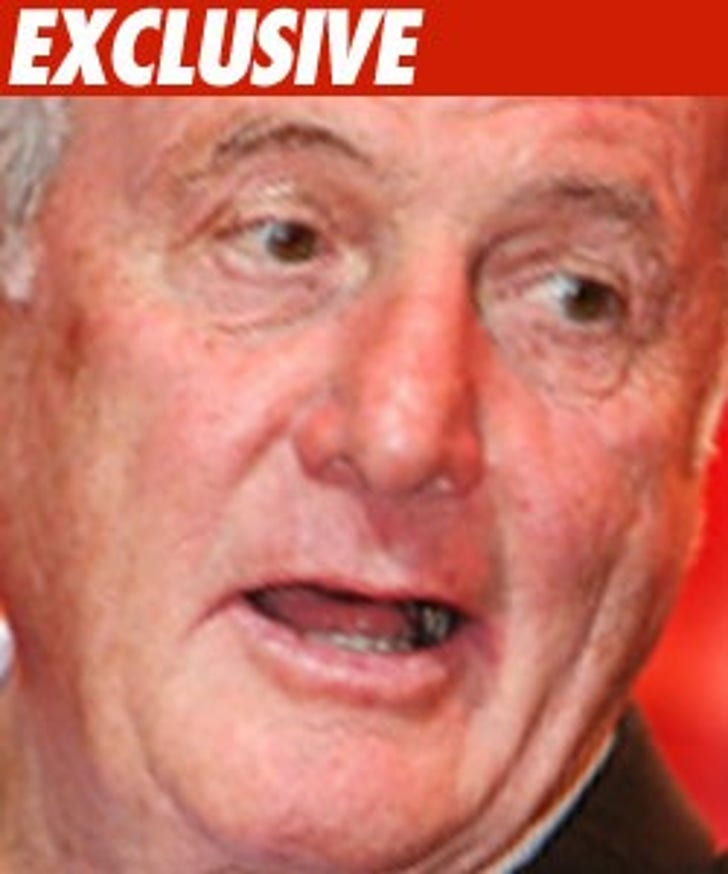 Jerry Weintraub, the legendary movie mogul behind Ocean's 11, 12 and 13, claims his life is in danger -- by a gun-toting ex-assistant who's allegedly out for revenge.

According to Jerry's estranged wife, the employee -- who was fired last month -- has garage door openers, access codes to their homes, "a collection of firearms" and a serious bone to pick.

In legal papers filed in L.A. County Superior Court, Jerry's estranged wife claims they fired the assistant because he stole $45,000 in cash to support a "gambling and drug habit."

But days after they fired the guy, Jerry's wife claims they got a 5 AM phone call from the ex-employee's daughter -- who told the Weintraubs that Steven was upset with them and that he was en-route to pick up his CZ-40 gun.

The Weintraubs also claim the daughter warned them Steven "planned to come to our house with his gun."

Now, the Weintraubs are asking a judge to keep Steven away from their entire family -- and their mansions in Malibu, Beverly Hills and Palm Desert.