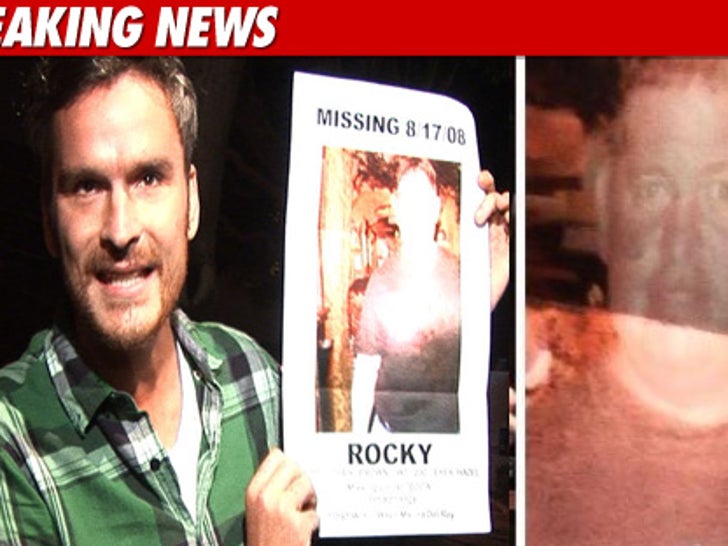 Balthazar Getty must be ecstatic this morning -- because the missing "mentally challenged" man he was trying to locate was FOUND -- alive -- in San Antonio ... and he's already been reunited with his family. 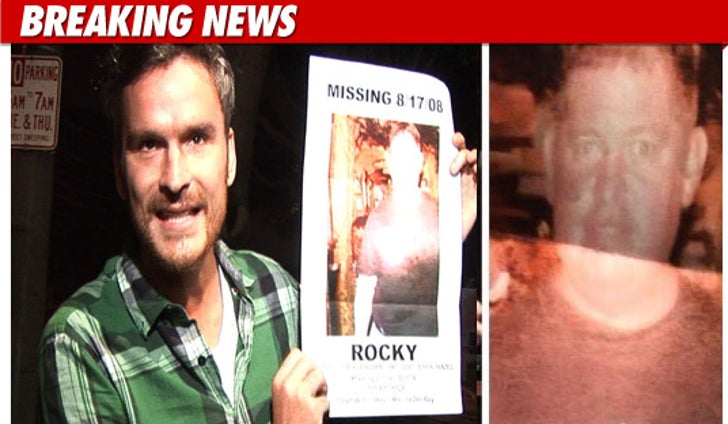 For the last month, Getty had been on a mission to spread the word about a missing man named Rocky -- the son of one of Getty's good friends.

But after weeks of searching -- and even making a plea for help on TMZ.com -- Getty's friend received a phone call informing him that Rocky was living on the streets of San Antonio. 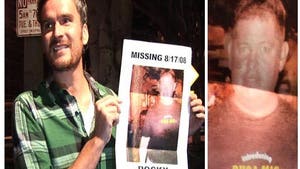