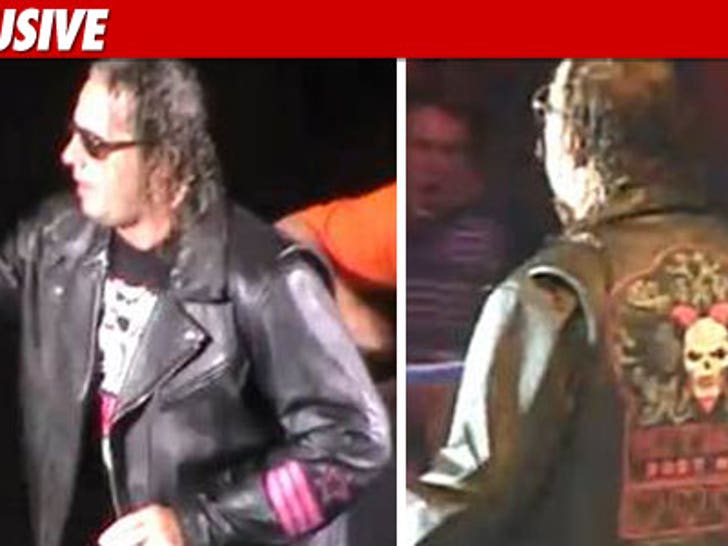 Wrestling legend Bret Hart claims he was robbed blind in Deutschland Thursday -- insisting his trademark shades and jacket vanished while he was in the ring ... and the WWE suspects German foul play. 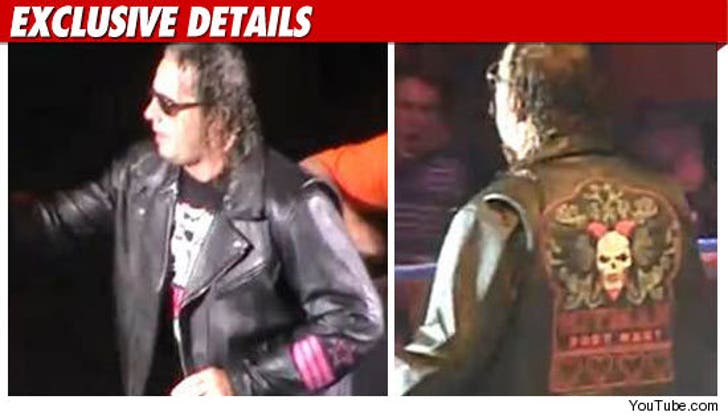 Sources connected to the wrestler tell TMZ ... Hart removed his classic get-up before a match in Nuremberg -- standard wrestling procedure -- but when he got back to the locker room after the fight, his stuff hadn't been returned ... and no one knows where it went.

So far, no police report has been filed -- but a rep for the WWE confirms that the jacket/glasses combo did go missing ... and they're convinced it wasn't an inside job.

We're told both WWE and the Nuremberg arena are desperately trying to track down the perp ... who may or may not vaguely resemble the Fonz. 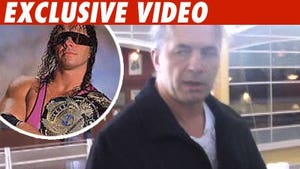 Bret "The Hitman" Had His Hart Ripped Out 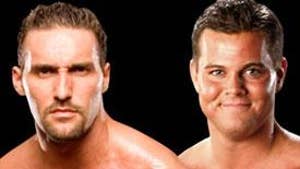 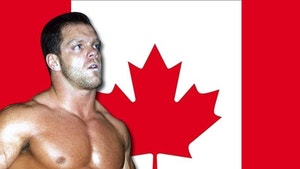 WWE to Canada: Take Off, Hosers