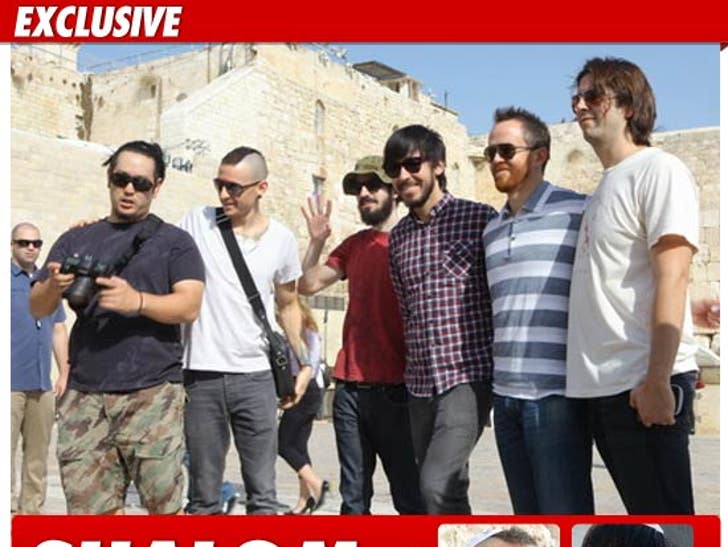 Linkin Park went off-the-wall on sacred ground recently -- stopping by one of the holiest places on Earth to pay their respects ... the Wailing Wall in Jerusalem. 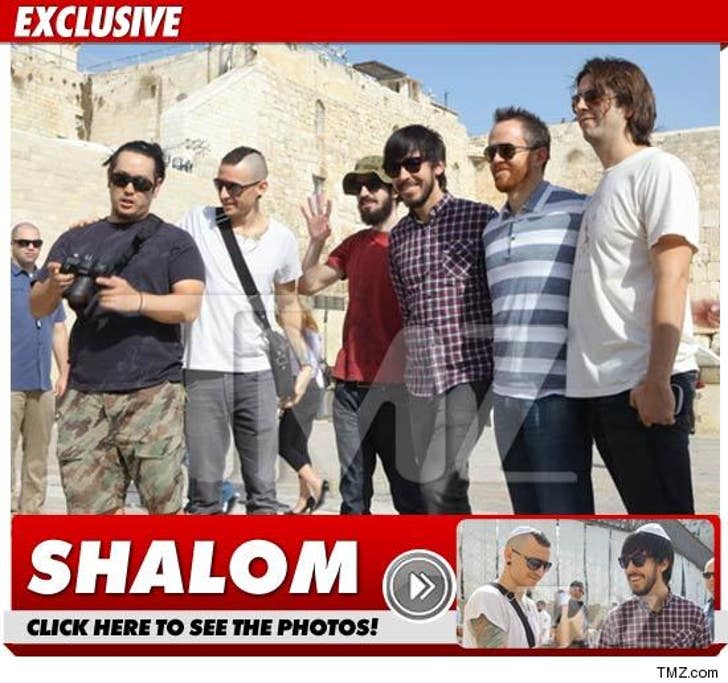 As for the yarmulkes, most of the guys aren't part of the Tribe ... but it's considered customary to wear the headgear at the Wall. 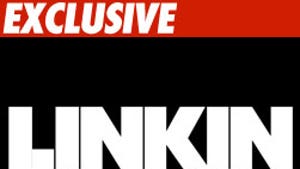 Linkin Park's 'My Back Is Killing Me' Lawsuit 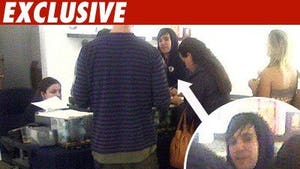