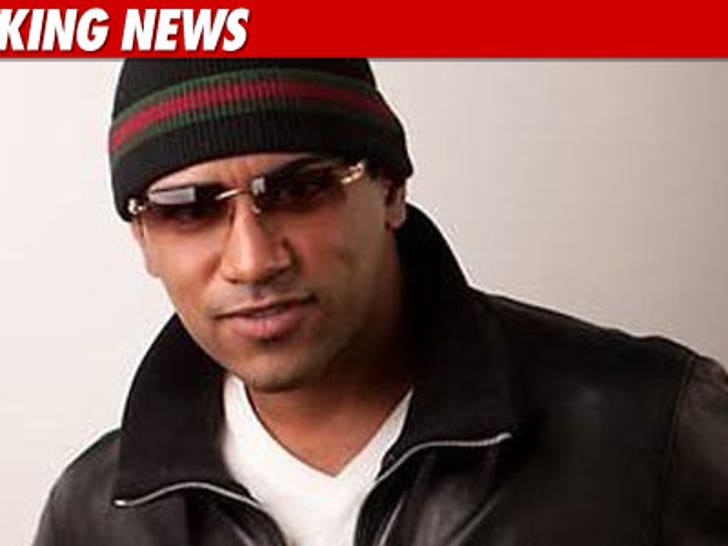 Michael Brea -- the small-time actor who once appeared on "Ugly Betty" -- has an explanation for (allegedly) killing his mother with a sword: "I didn't kill her. I killed the demon inside her." 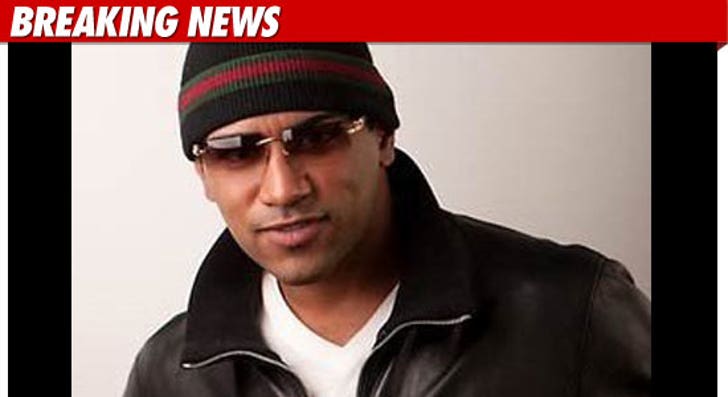 In a frightening interview with the NY Daily News, from the prison ward at Bellevue Hospital, Brea explained how God came to him in his sleep and told him it was to be his last day on Earth.

He recalls how he left his apartment because a man was trying to put a curse on him, and while riding the train to Brooklyn, he explains, "I felt like Neo from 'The Matrix.' I began hearing voices and feeling powerful ... They were asking about the difference between mom and mother. It was a sign."

By the time Michael returned home he knew he was going to kill his mother. When she asked him to pour water from a pot in which she was cooking chicken, Michael attacked her with a sword, believing a demon had taken hold of her soul.

Michael says, "I was slashing my mom and I heard the police knocking on the door yelling, 'Michael, open up, Michael, open up,' but I knew they wouldn't open the door and stop me because the spirits were protecting me ... I just kept cutting her. No one could stop me. I was doing the work of God."

Brea has been charged with 2nd degree murder and criminal possession of a weapon. 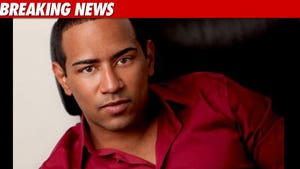 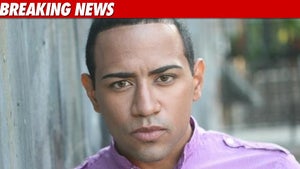