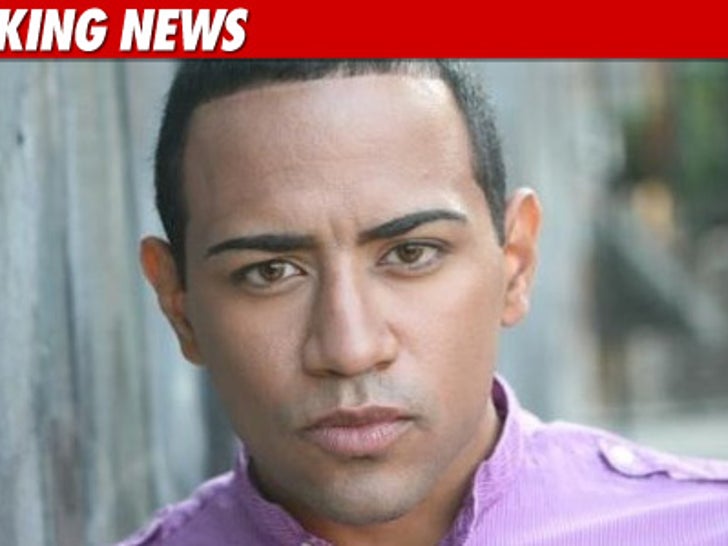 An actor who appeared on "Ugly Betty" was taken into custody in Brooklyn this morning for allegedly killing his mother with a 3-foot long samurai sword while screaming biblical passages. 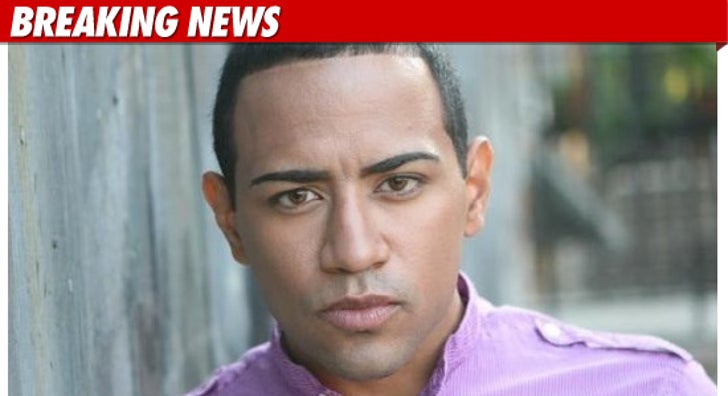 According to the police, the suspect -- Michael Brea -- sliced his mother's head off during the attack.

When cops arrived to the scene around 2:20 AM, officers say Brea was clutching the bible. Cops ultimately had to use a taser to subdue the actor. Brea was taken to a nearby hospital for a psychiatric evaluation with a police escort.

A neighbor told WPIX 11, "I hear the brother chasing her [his mother] through the house and he's just saying a bunch of [Bible] passages like, 'Repent, Repent, Repent.'"

The neighbor continued, "I heard him chasing her through the house and I hear a loud scream and so I have my father call the cops, call 911."

Brea has not been formally arrested or charged yet. We're told he'll will be turned over to the NYPD once his psychiatric evaluation is complete.

UPDATE: Brea has been charged with 2nd degree murder and criminal possession of a weapon. 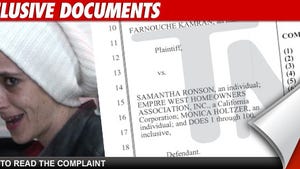